Melodic techno dj/producer Lake Avalon (’80) born in Bogota, Colombia, raised in the Netherlands. He discovered the art of music at a very young age due to his father who played several instruments. Because of that, music always played a big role in his life. Growing up as a teenager he got inspired by the first wave of progressive house acts like Sasha and John Digweed. You can still hear these influences in his own music productions. His sound nowadays can best be described as melodic techno Berlin style. 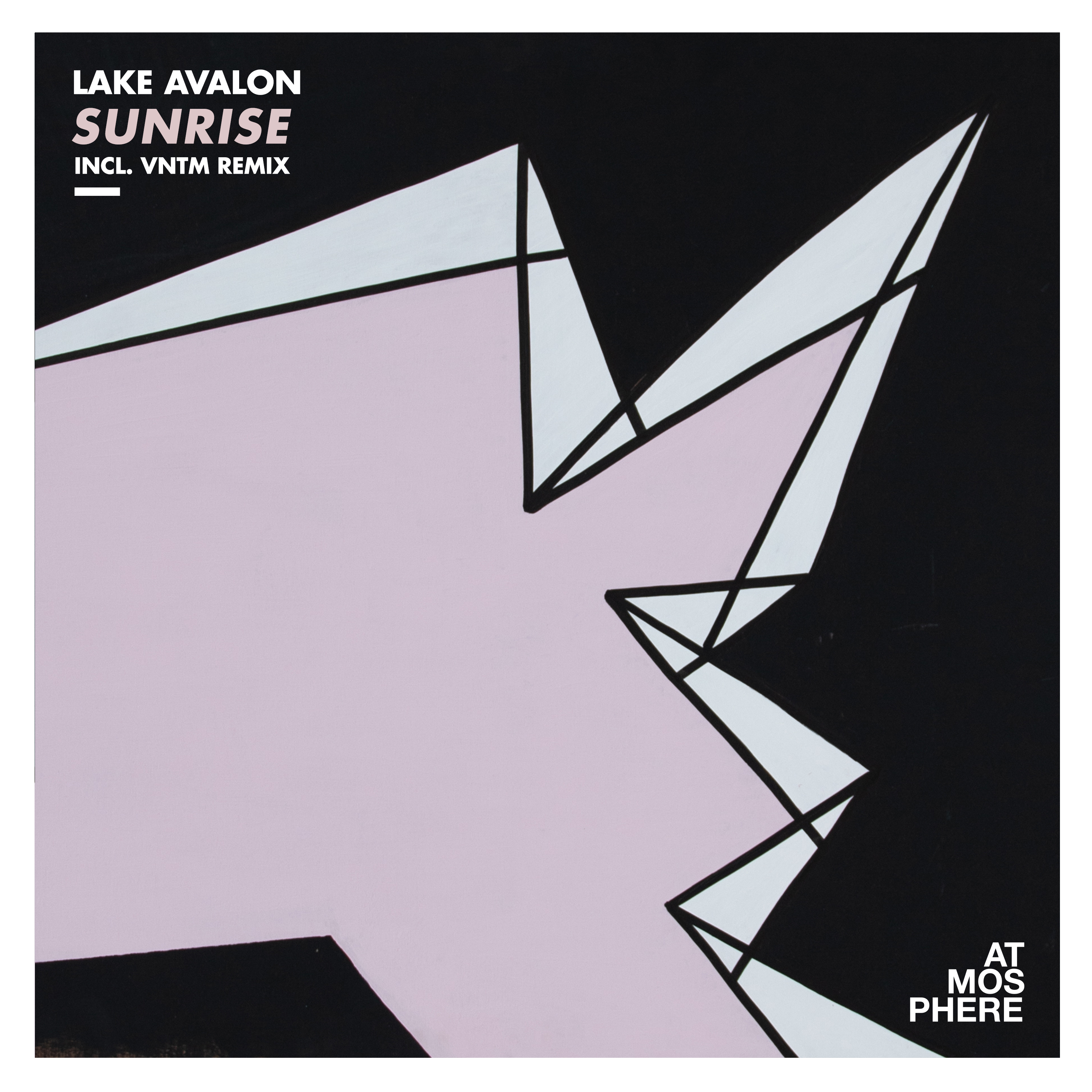 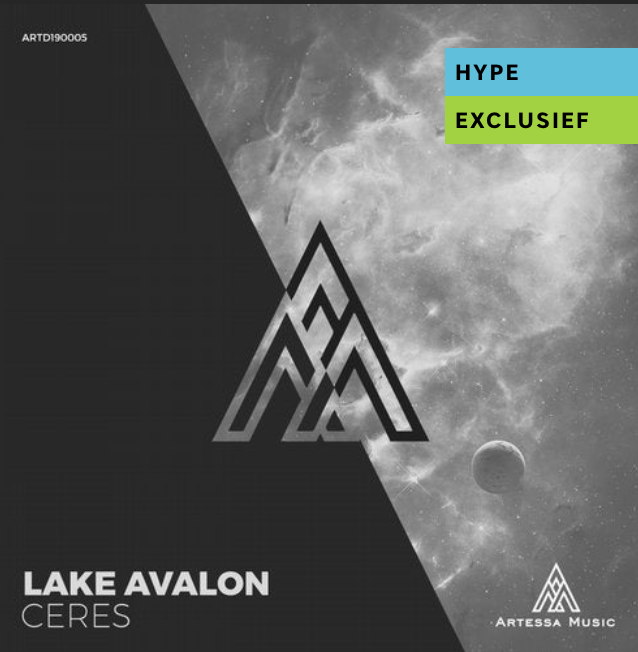 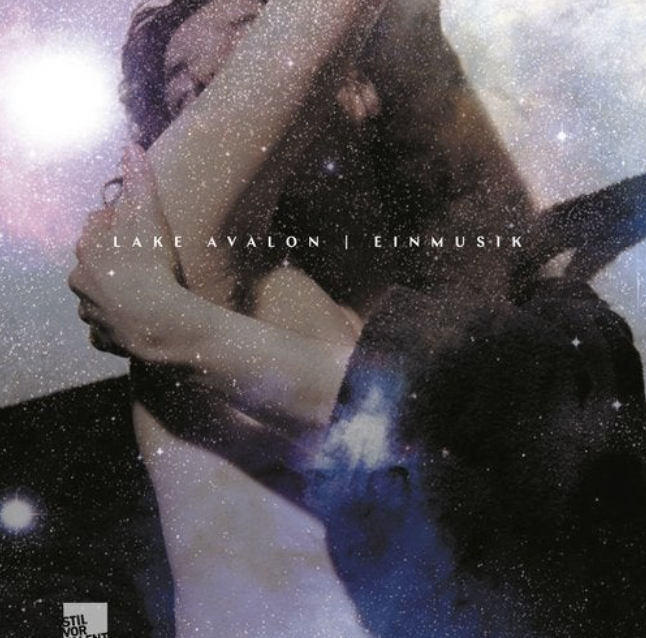 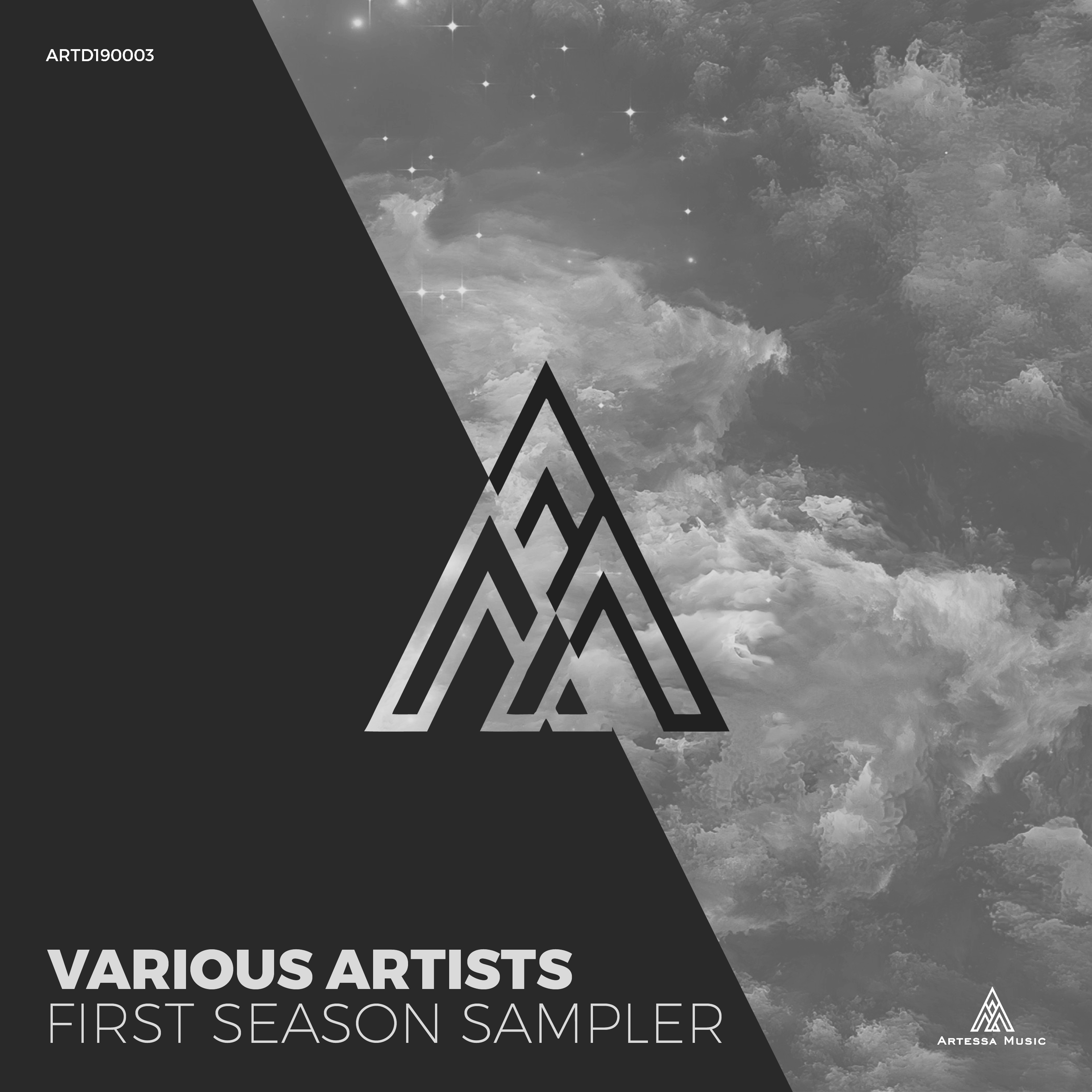 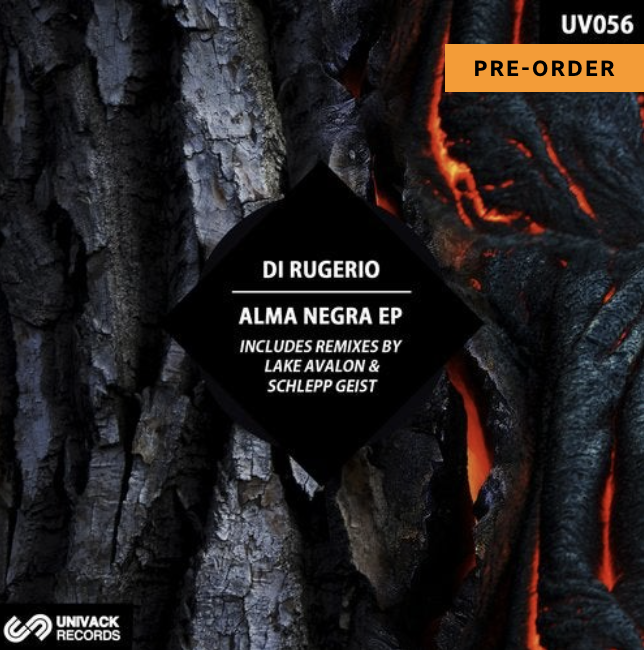 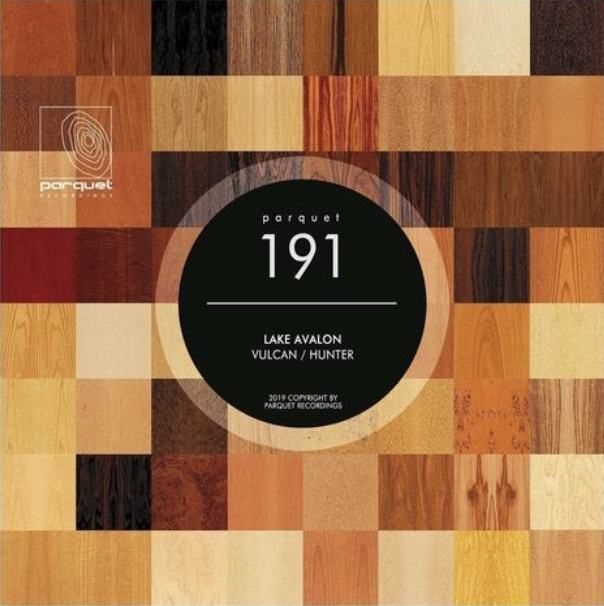