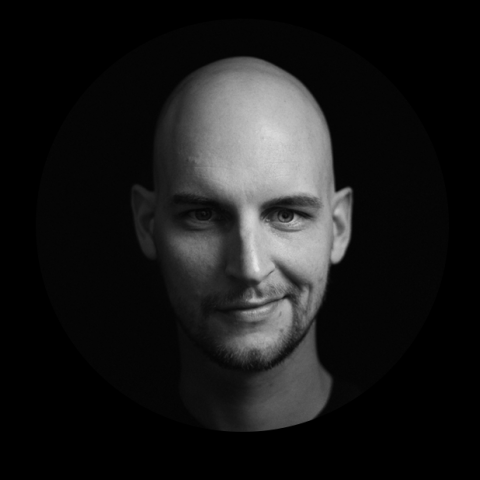 Techno DJ/producer Joran van Pol has a somewhat special story. His debut release ‘Untitled 2’ was signed to Richie Hawtin’s Minus, followed by Joran's seminal release 'Faded'. Where do you go from there? Well, with the ‘Implicit E.P.’ on Dubfire’s Sci+Tec, several releases on Joris Voorn’s label Rejected, a remix and full E.P. ’Immediate E.P.’ on Matador’s Rukus and a collab with Maksim Dark ‘Thrill’ on Senso Sounds. ‘Derelict’ on Second State was added in 2020.

Meanwhile, Joran kept working tirelessly to hone his craft in the studio. Inspired by the current wave of bare and heavy techno, he managed to create a new iteration of his sound. His stark and heavy, yet minimalistic, techno marks the resurgence of Joran van Pol.

Perhaps even more so than his production efforts, Joran has built quite the reputation when it comes to his DJ-sets. Starting his career at the infamous underground club Studio 80 in Amsterdam, he quickly transitioned to big venues and events like Awakenings, Dockyard, Tomorrowland, Fuse Brussels, Welcome To The Future, Loveland and Timewarp.

Launching his own imprint _Enact in 2020. 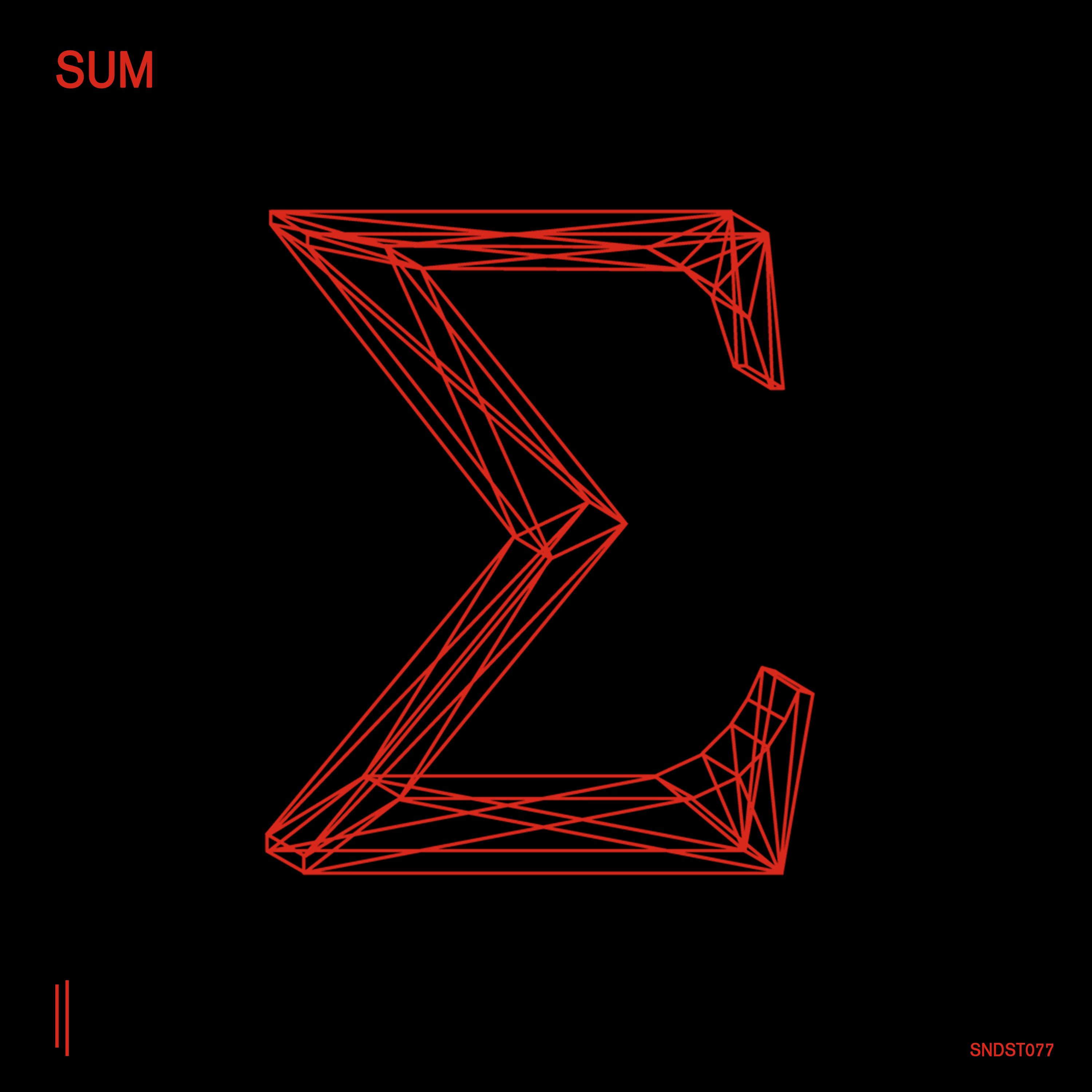 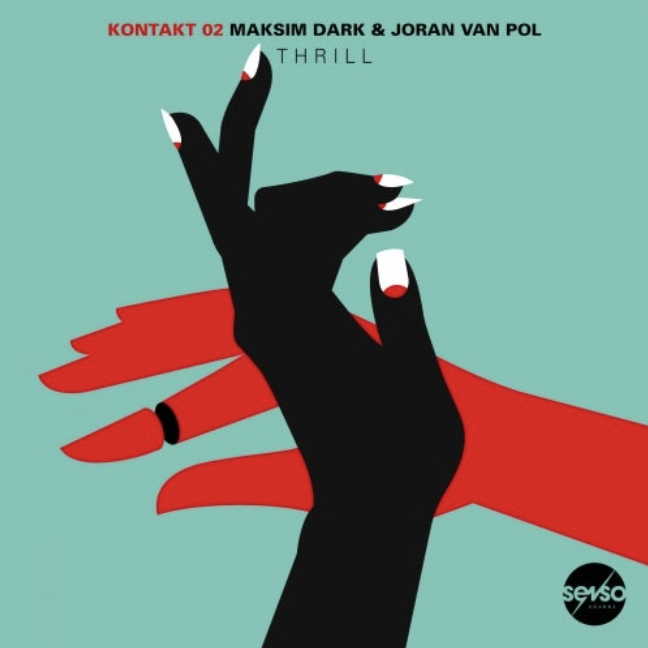 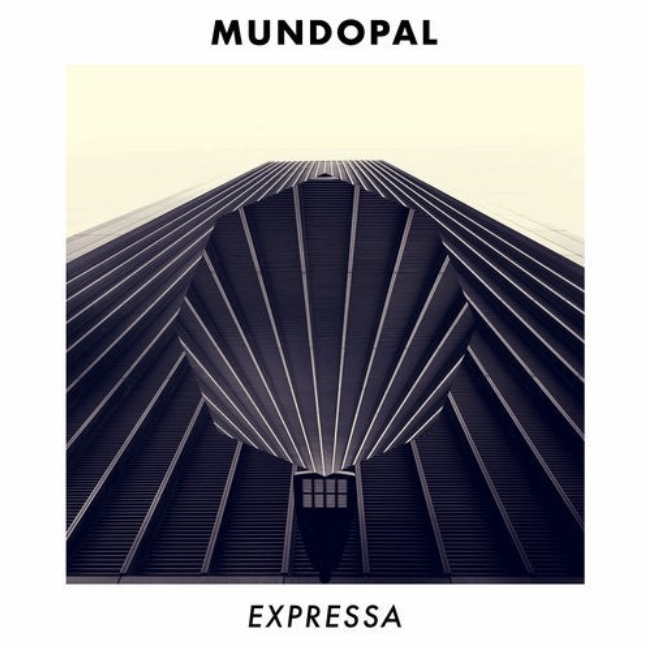 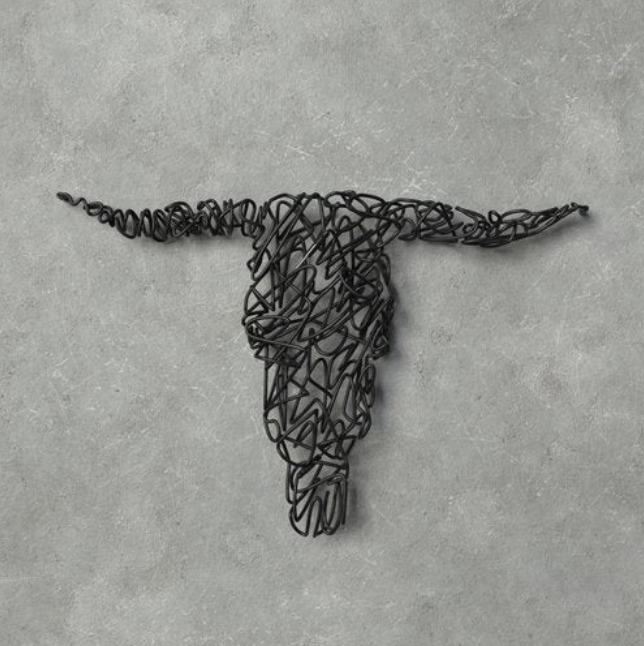 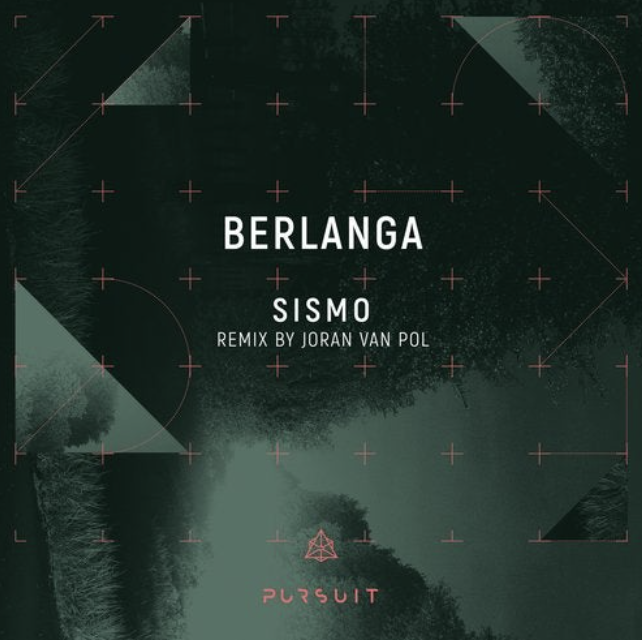 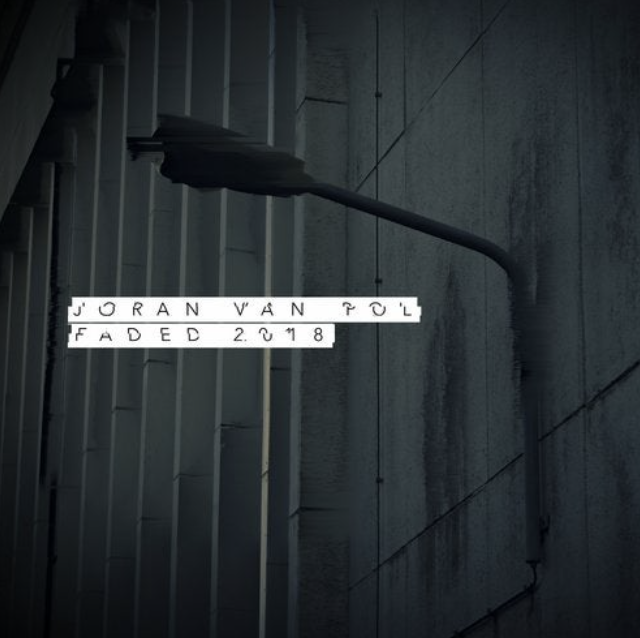 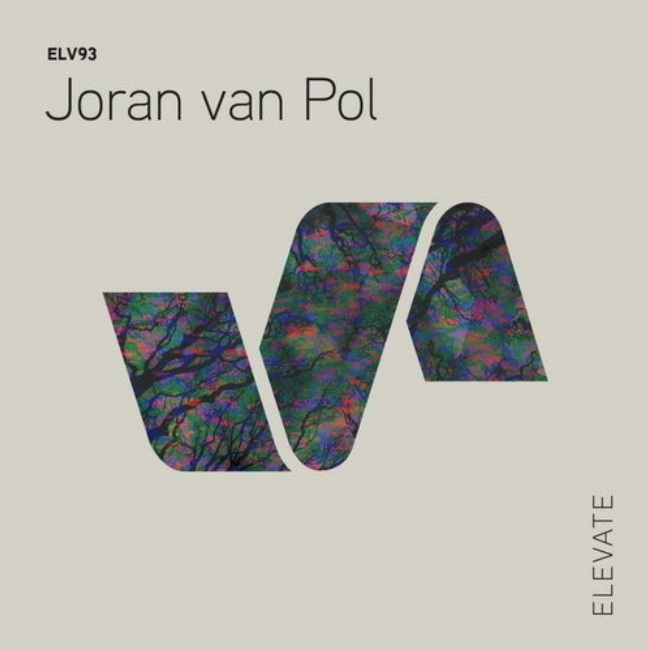 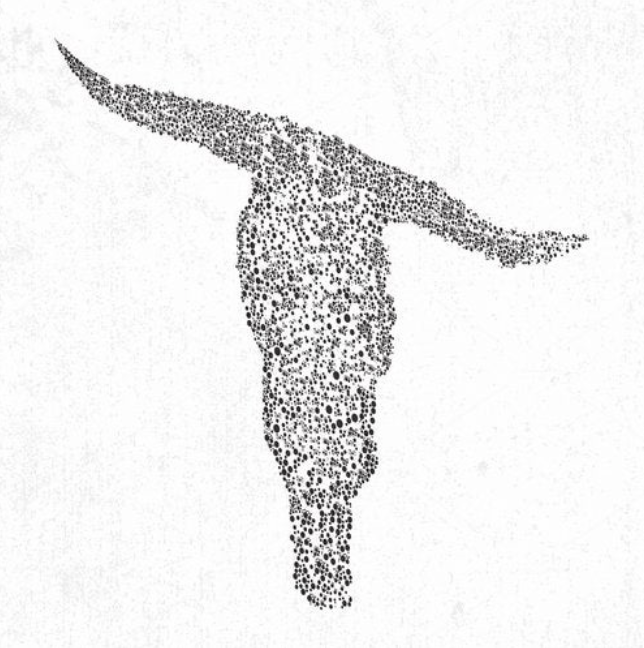 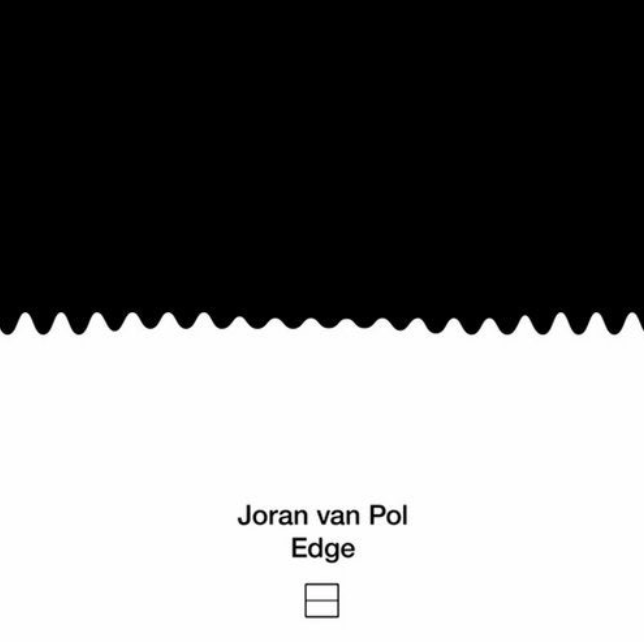 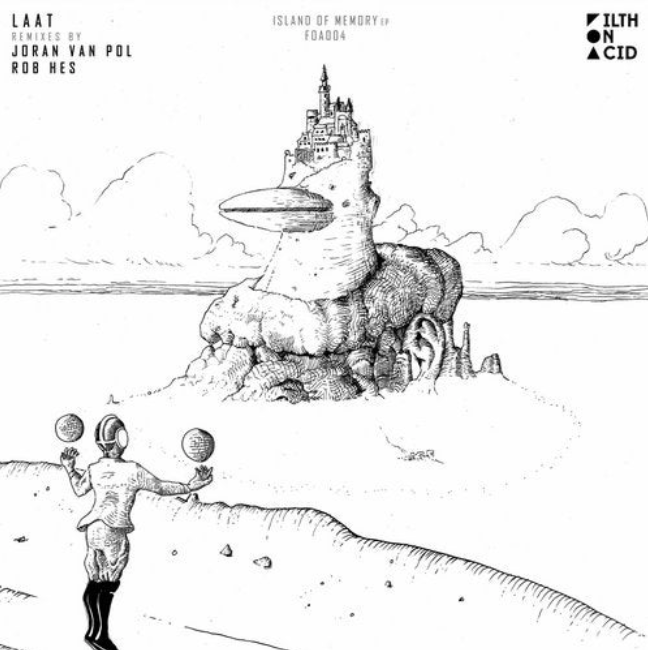 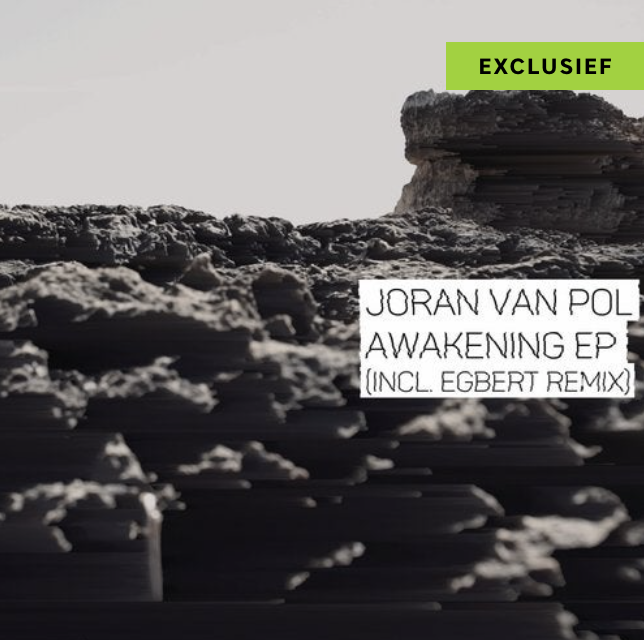 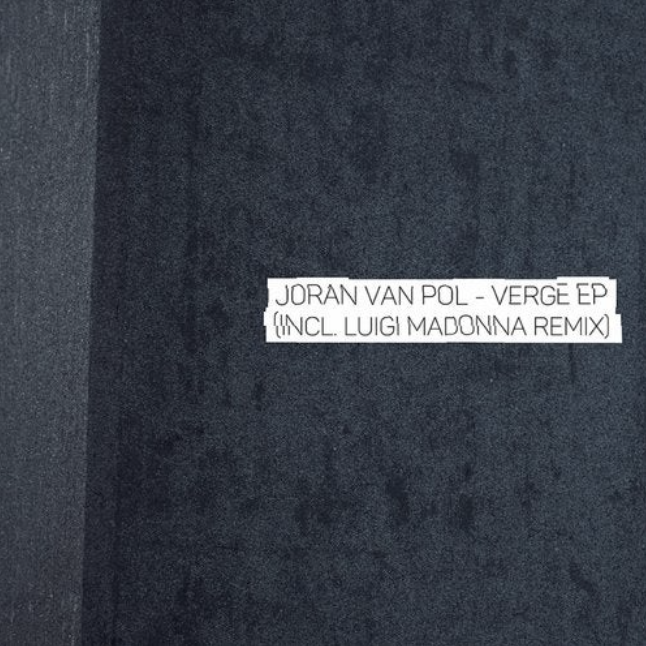 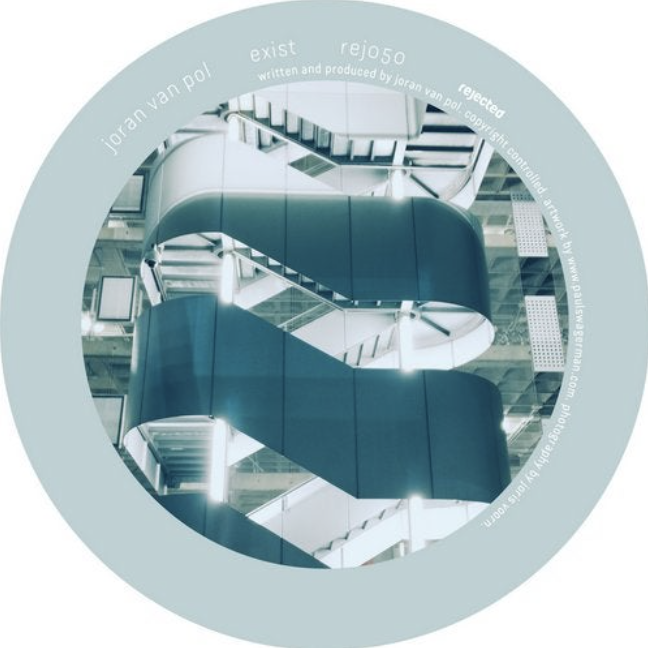 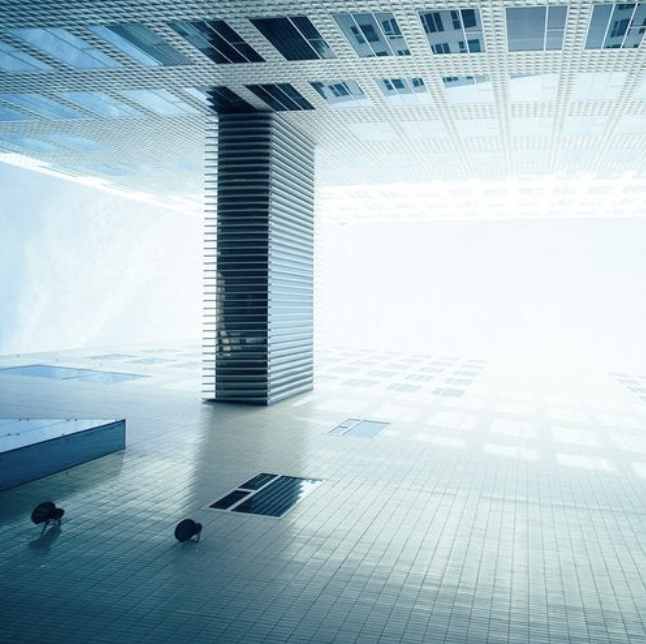 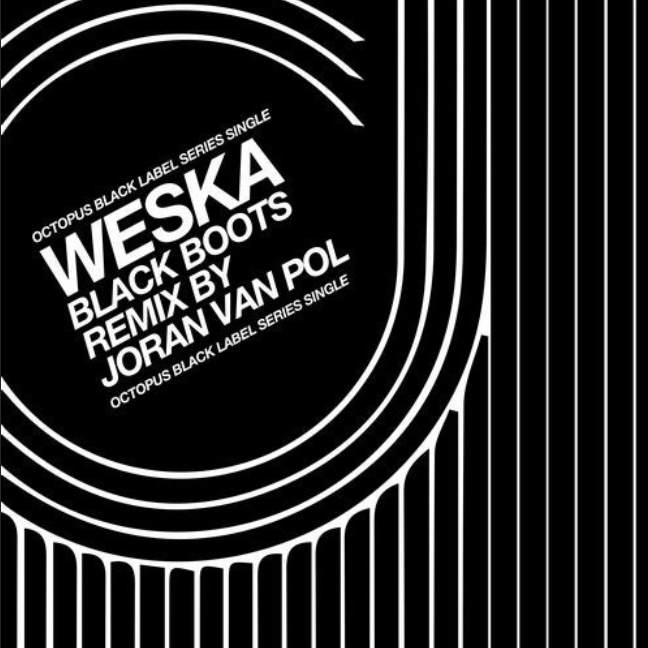 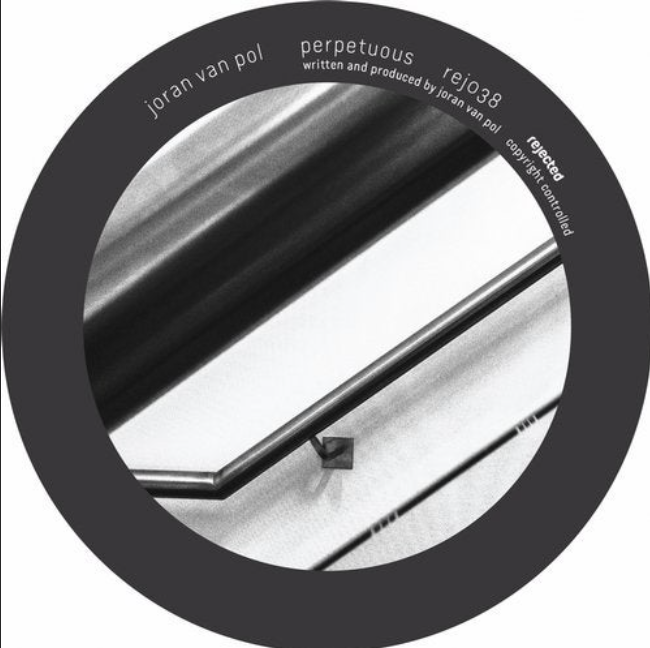 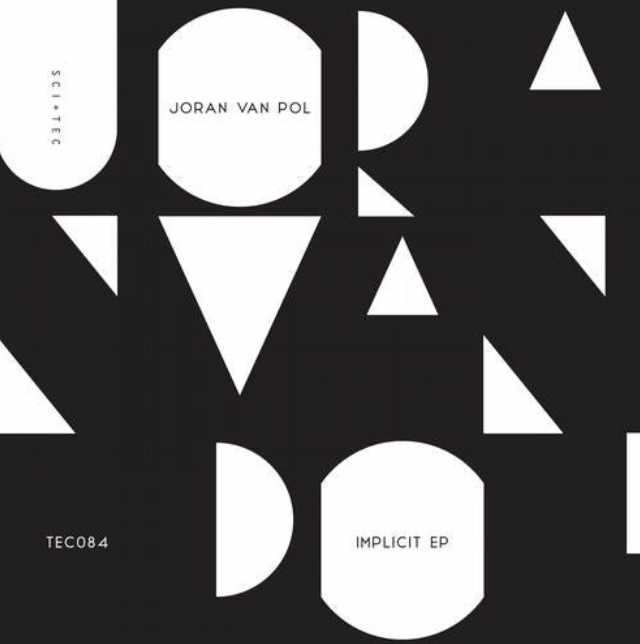 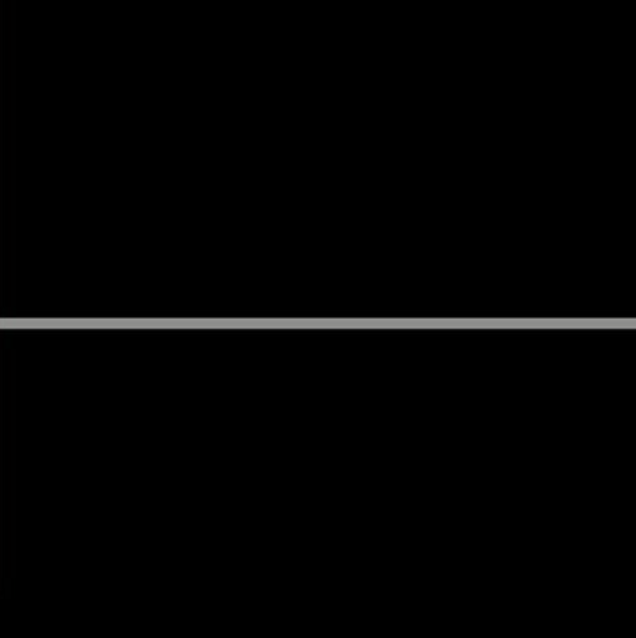 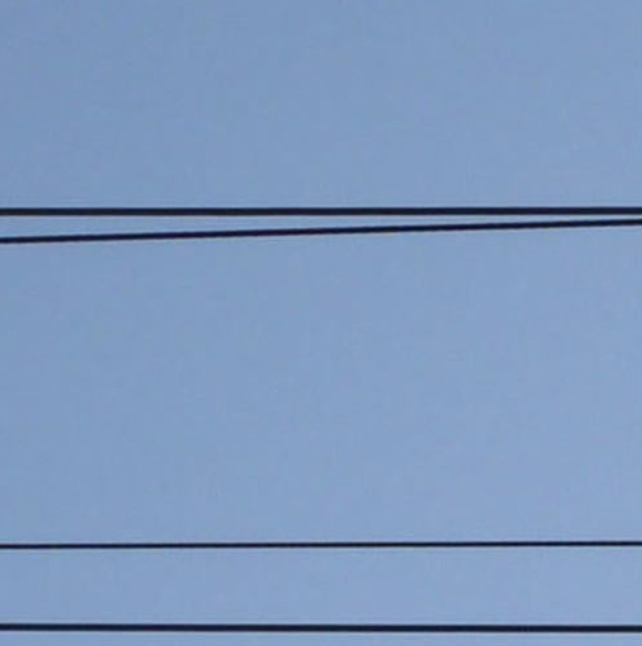 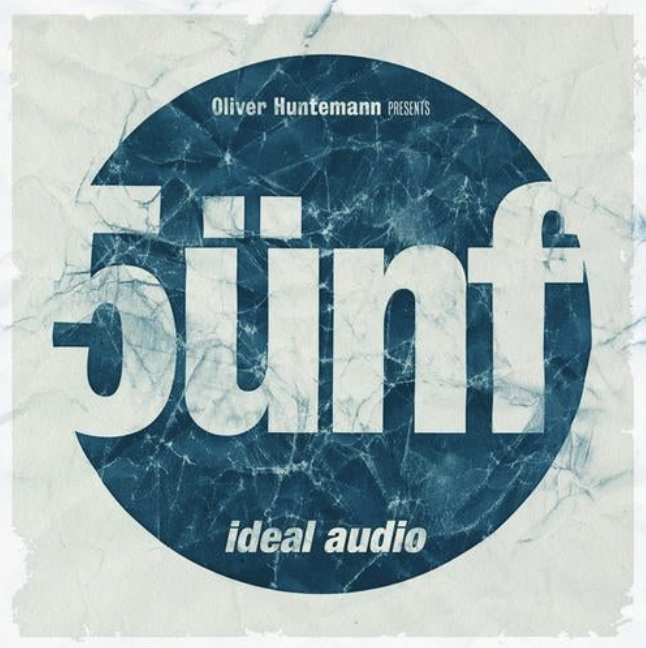