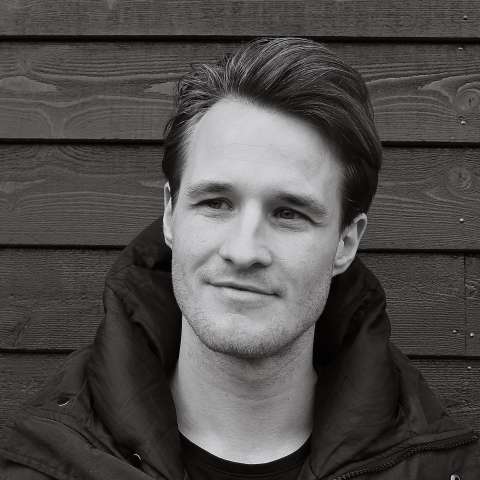 Dominique Vijverberg, better known as Deeparture, is a melodic dj/producer from Utrecht, The Netherlands. Steadily building a reputation for exquisitely crafted and well programmed melodic house and progressive sounds, Deeparture has already caught the attention of the industry's most celebrated names.

He released on labels like Weiter, FSOE UV, Get Physical’s sublabel Poesie Musik. You may know him from his ‘Control Room EP’ on Lane 8's This Never Happened imprint or his mesmerizing song ‘Rewrite’ ft. Rubenson on Eelke Kleijn’s Days like Nights. His last release in 2019 was ‘Disruption Protocol/ Royal Dutch E.P.’ on Colorize. This year new remixes are coming up for Tinlicker on Anjunabeats and for Lane 8, as well as an E.P. on Armada Electronic Elements.

He played at Pleinvrees and venues like de Marktkantine next to Guy J, Basis w/ Einmusik, Westerunie w/ Rafael Cerato and Tivoli Vredenburg next to Tinlicker.

His musical style can be described as uplifting, extravert, melodic and climax driven. A true blend of the emotional and rhythmic content of progressive house, combined with high energy build-ups and bass lines found in techier styles. With support on his productions by the likes of Joris Voorn, Eelke Kleijn, Lane 8, Karotte, Hernan Cattaneo, Guy Mantzur and many others, the future looks promising for this aspiring dj/producer. 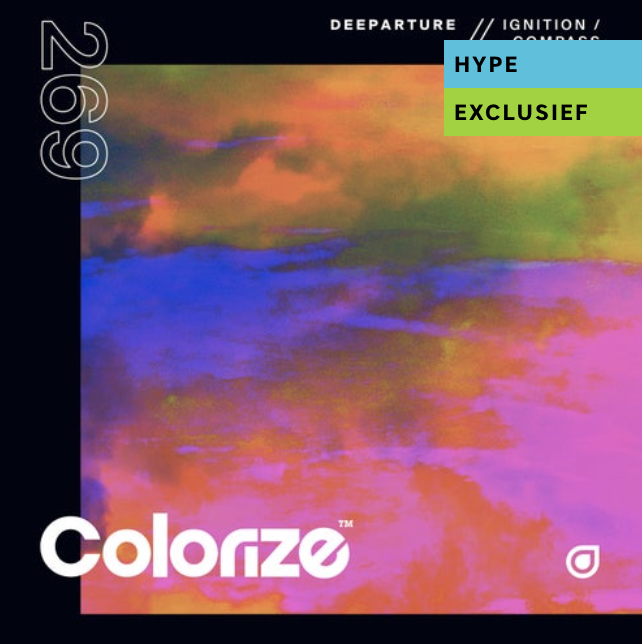 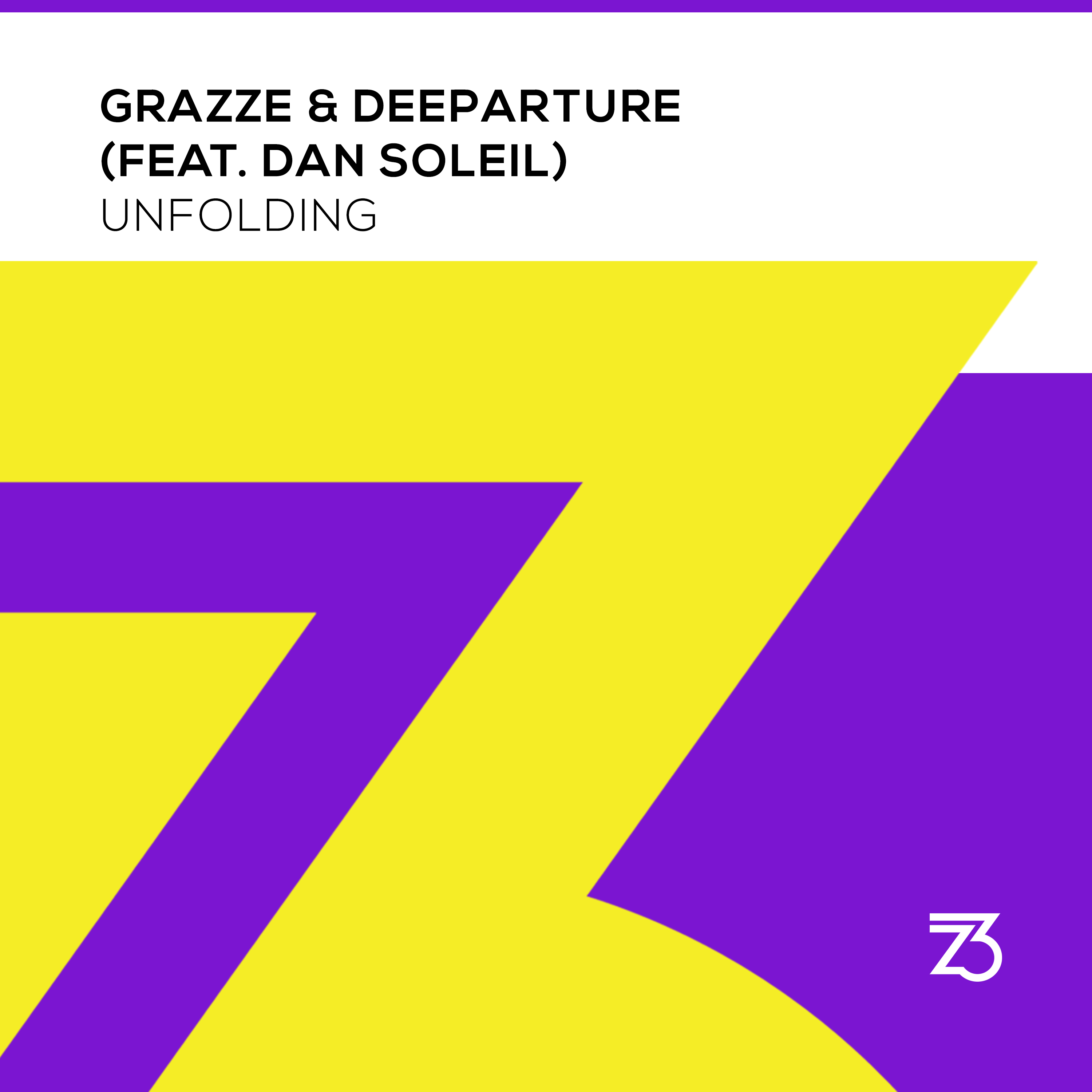 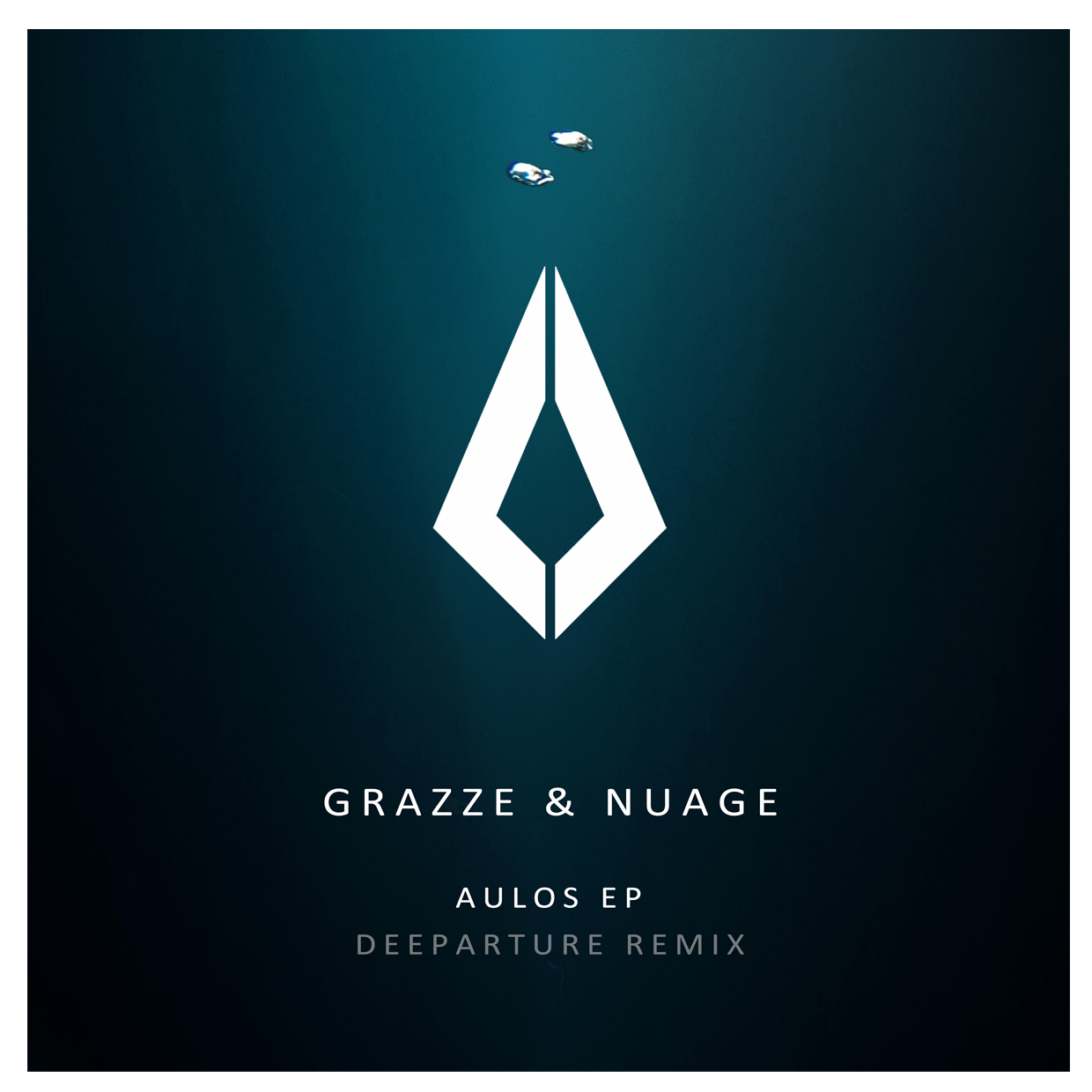 Whoever we want to be (Deeparture Remix) 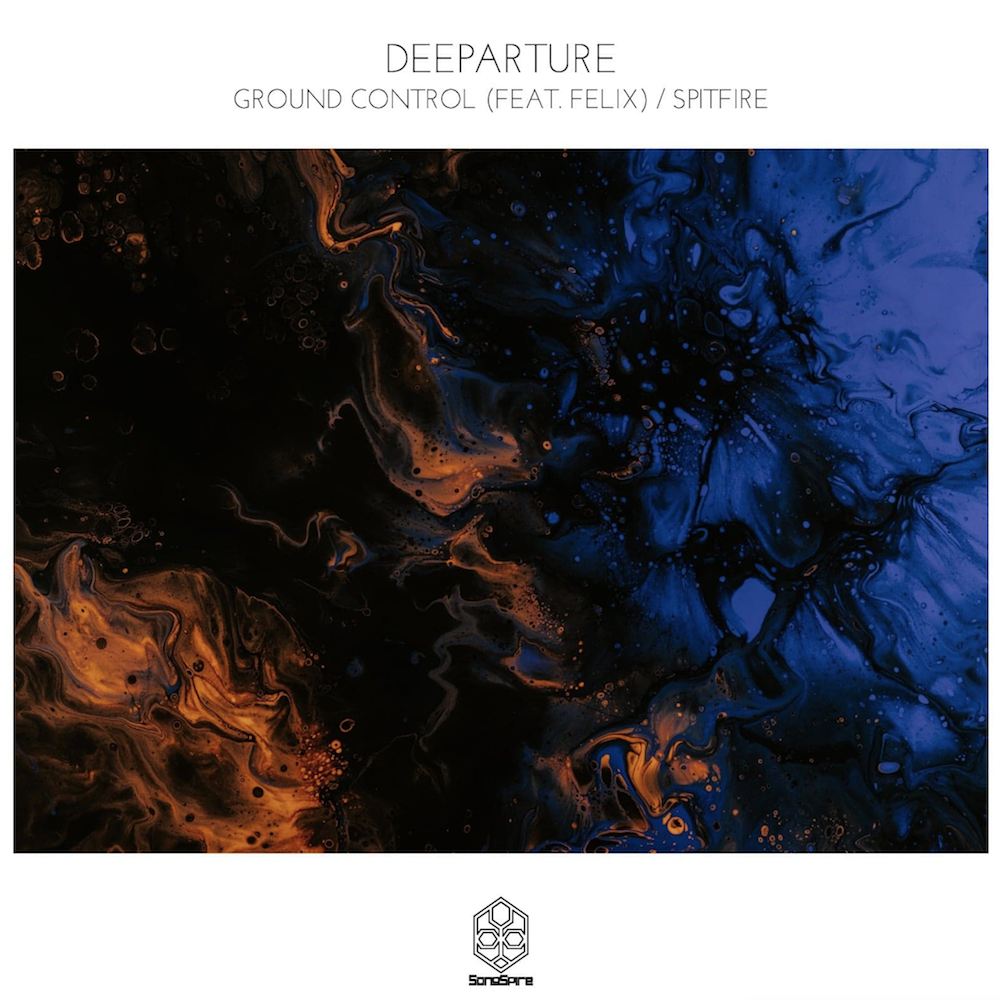 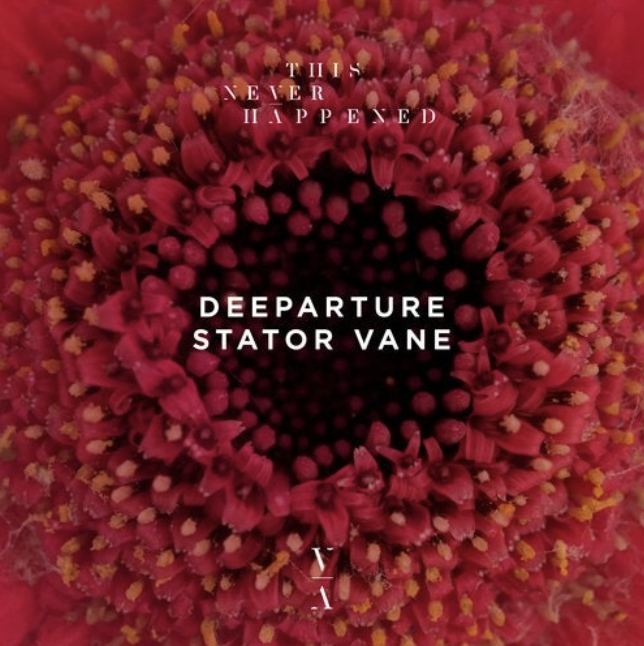 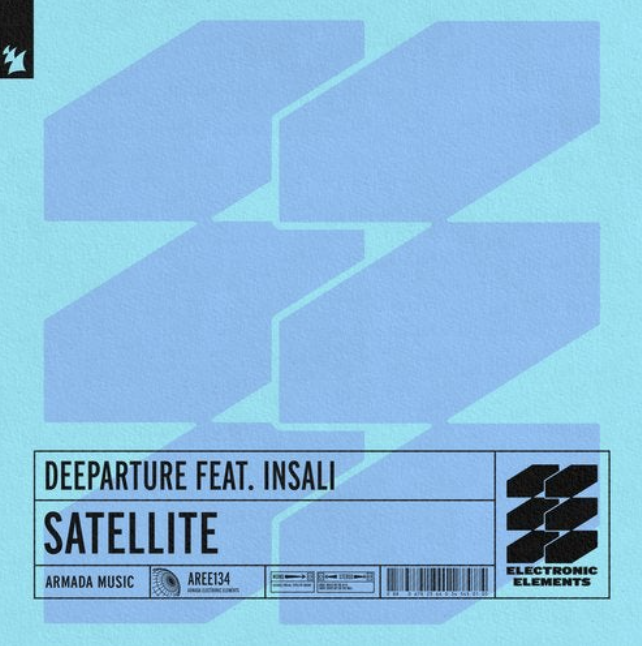 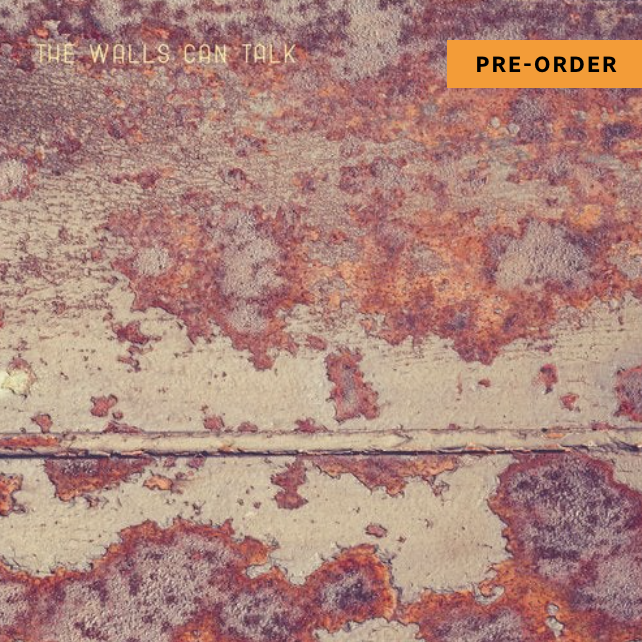 The Walls Can Talk (Deeparture Remix) 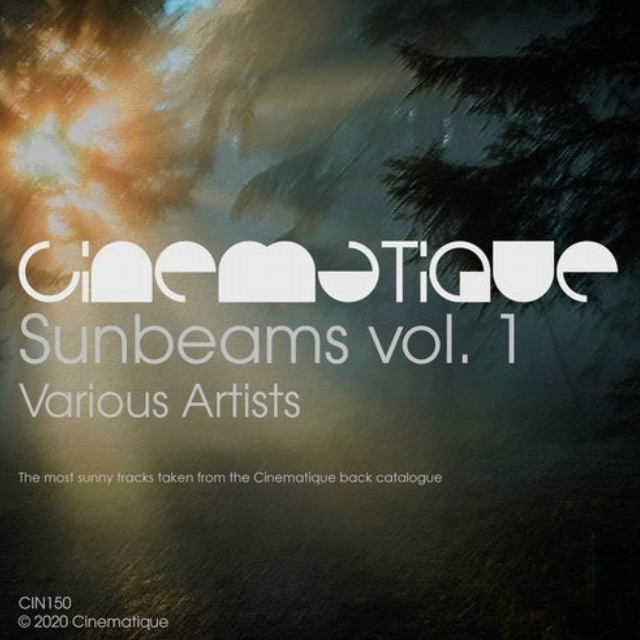 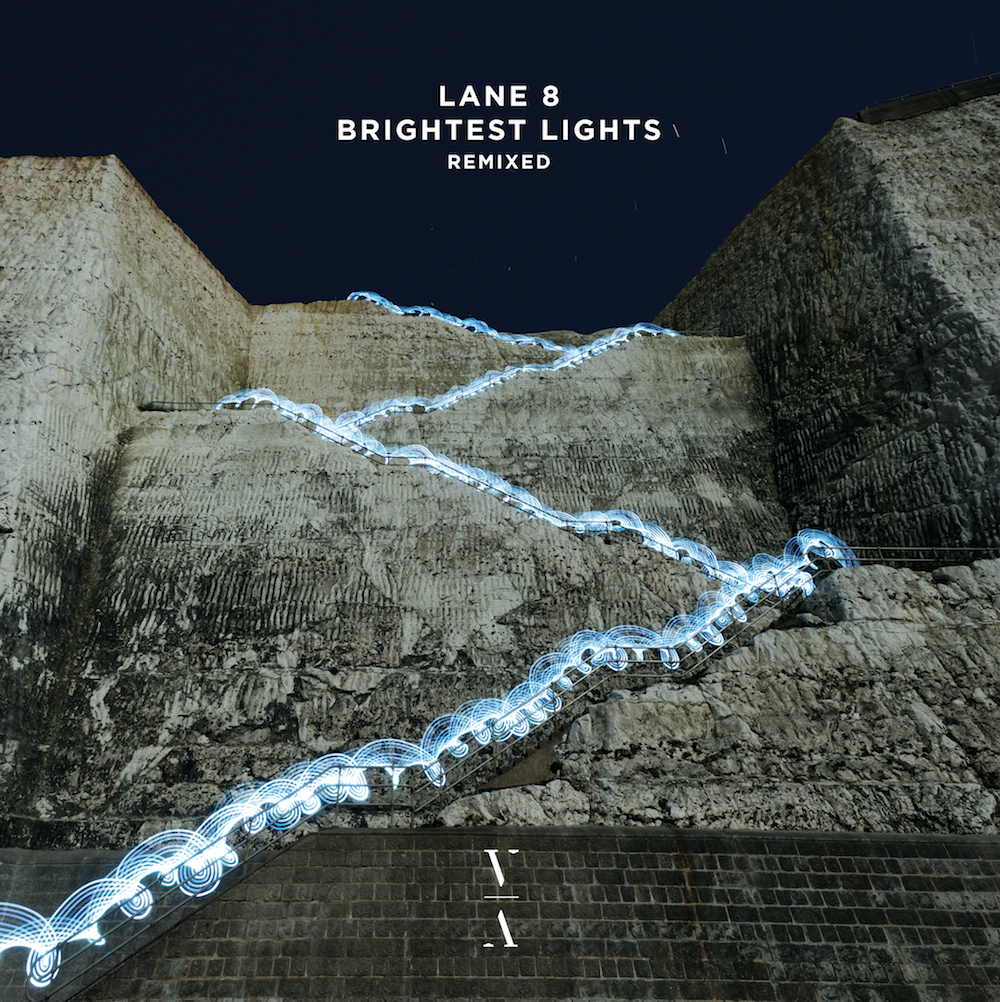 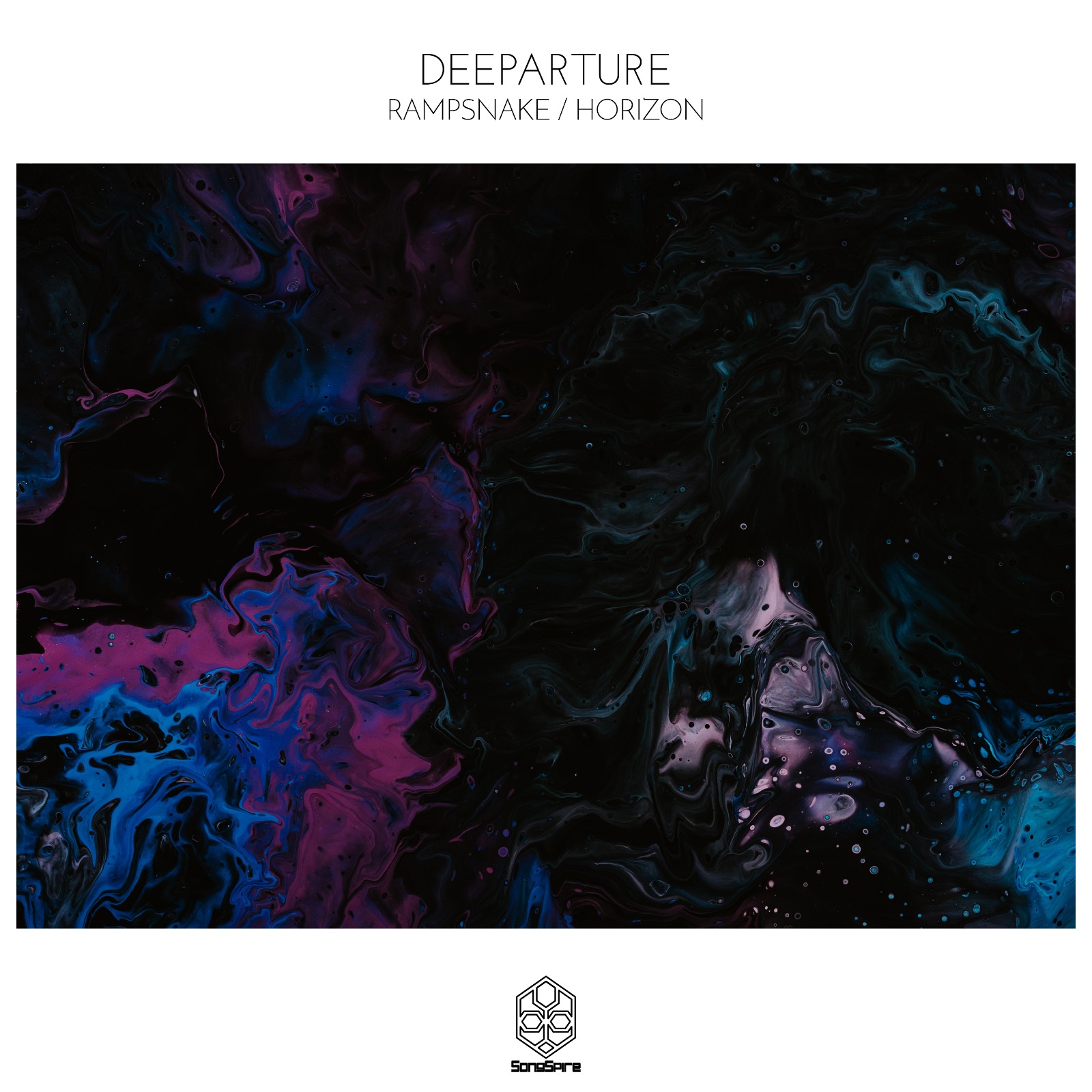 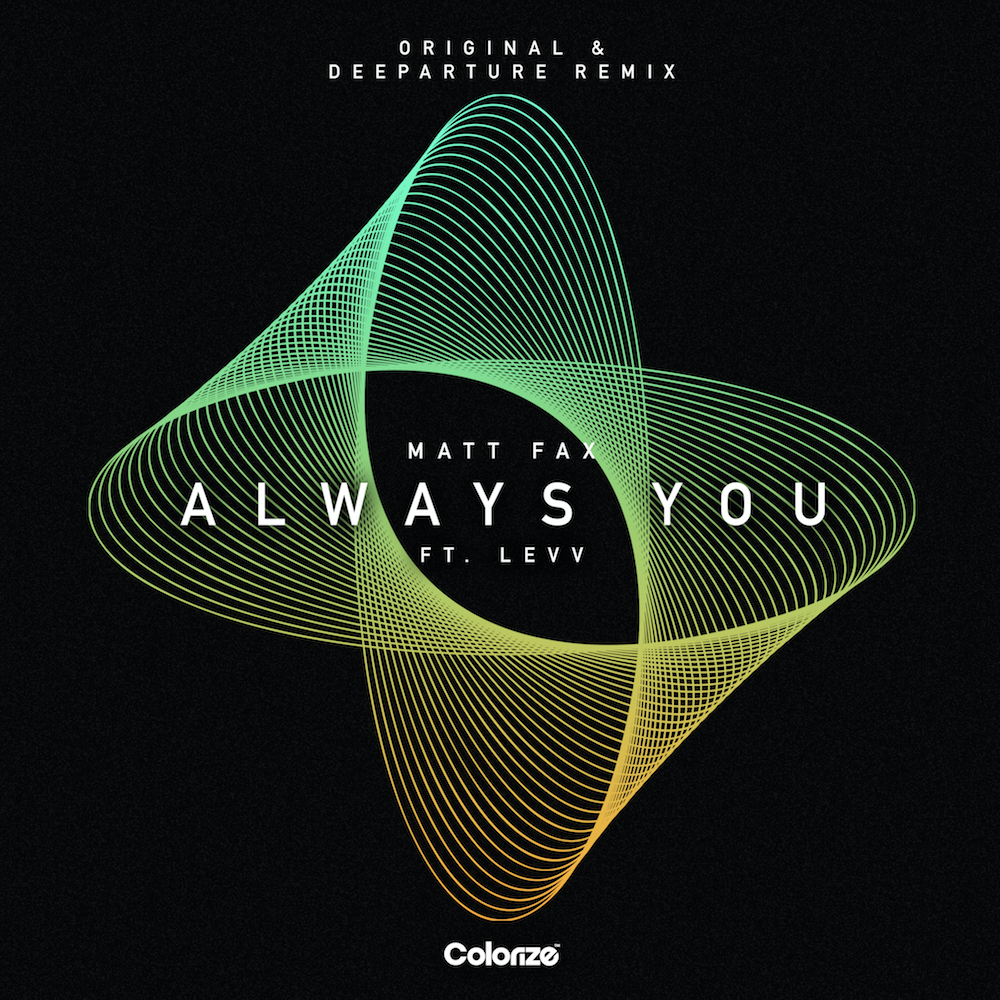 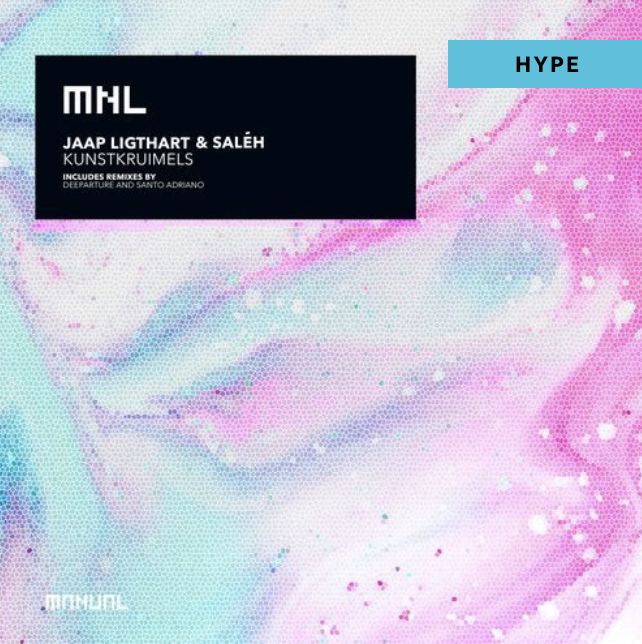 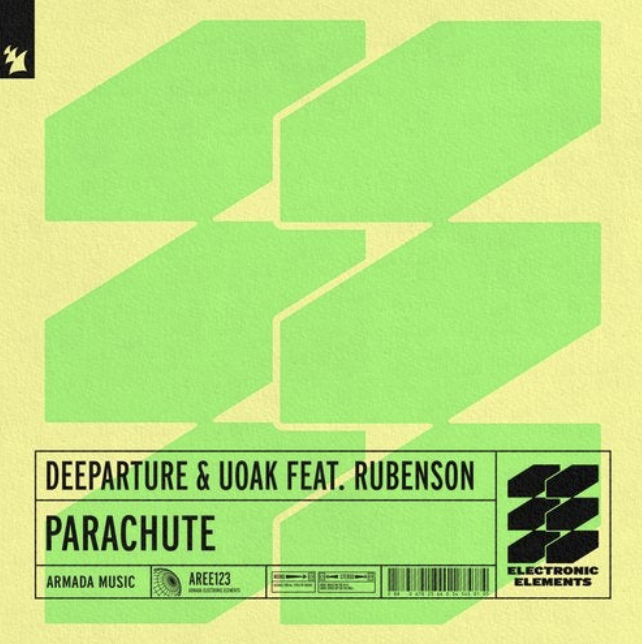 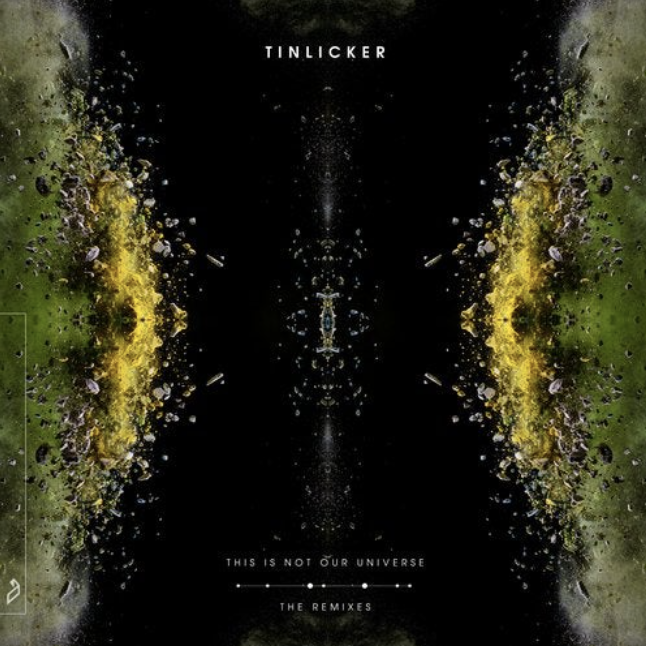 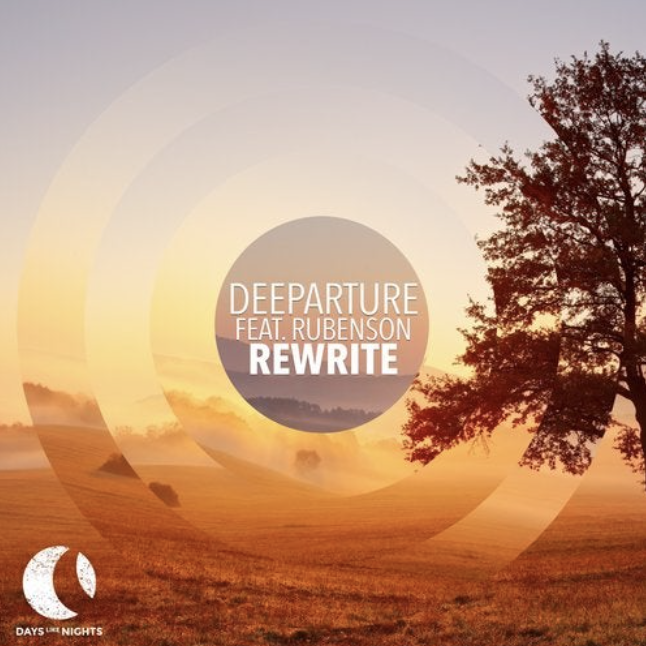 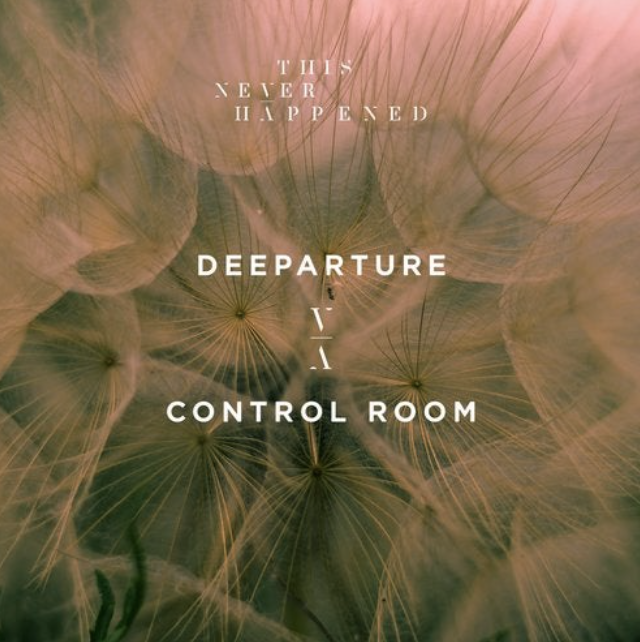