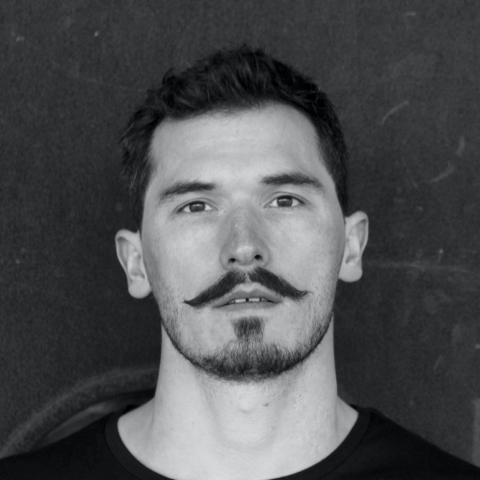 Amsterdam based Alex Preda (’84) is born and raised in Bucharest, Romania. The spark of love for dance music was lit with favorites including ABBA, Modern Talking and Boney M proving to be great influences on the young Alex, with his taste developing into the electronic sounds of the likes of Jean Michel Jarre, Vangelis and the Cafe del Mar series in his teens. In 2007 Alex moved to the Netherlands.

The Preda sound has developed over the years into his signature driving techno, always with an element of warmth and melody underneath and has evolved into integrating live elements into his performances, something Alex has been perfecting over the years.
He released on Bedrock, Rukus, Weiter, Parquet Recordings and gained strong support throughout the industry including Pete Tong, John Digweed, Sasha & Adriatique.

With his releases “Heartbeat E.P.” on Weiter (which topped the Beatport chart in 2019), “Vertex” on Parquet, the remix for Dizharmonia “Octogon”, the collab with Tom Zeta ‘Tectonic Force’ on Weiter and ‘Staying Here’ one Days Like Nights, Alex Preda is a new player in the game you need to watch. 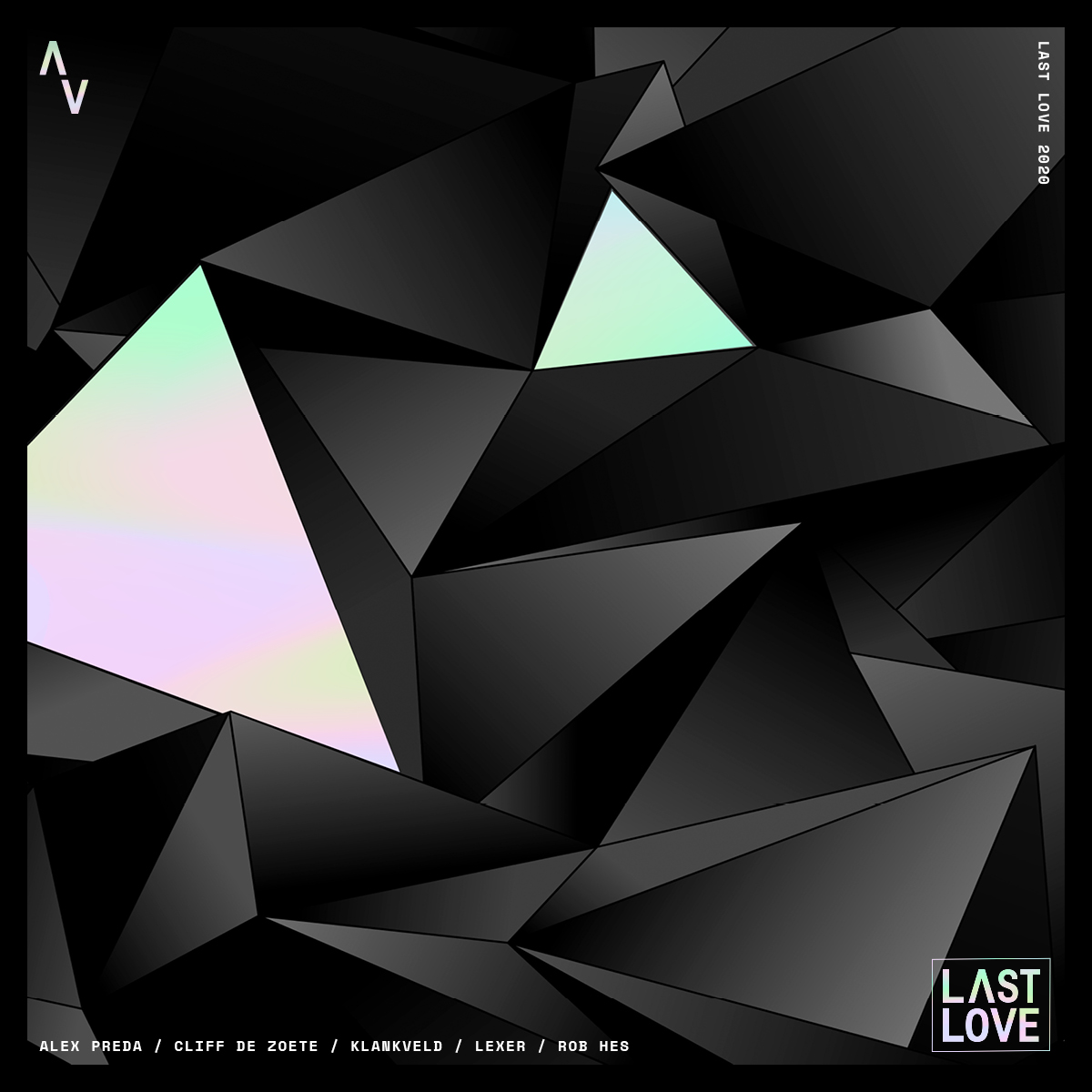 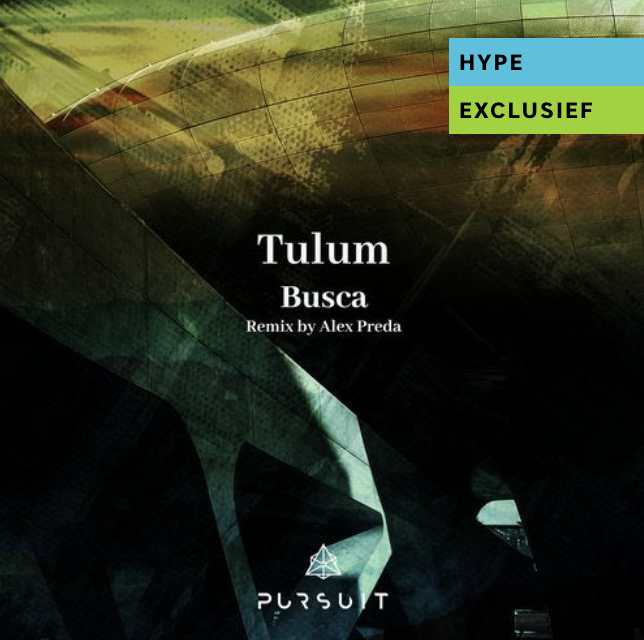 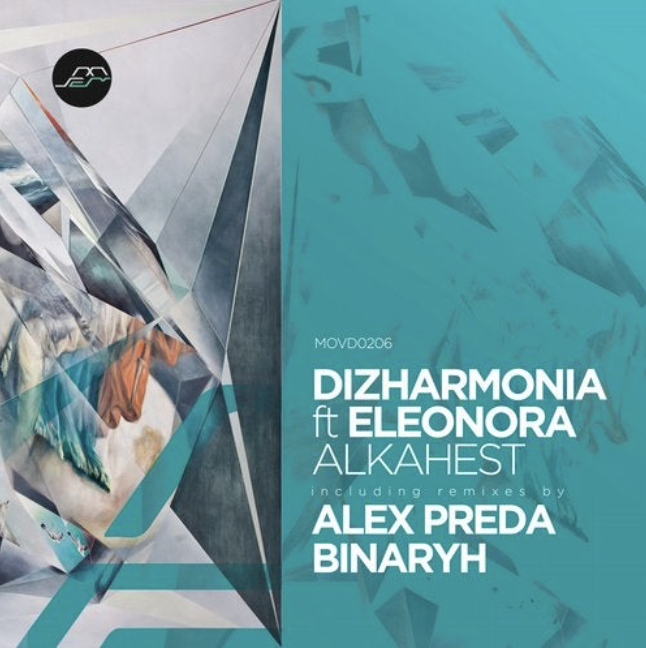 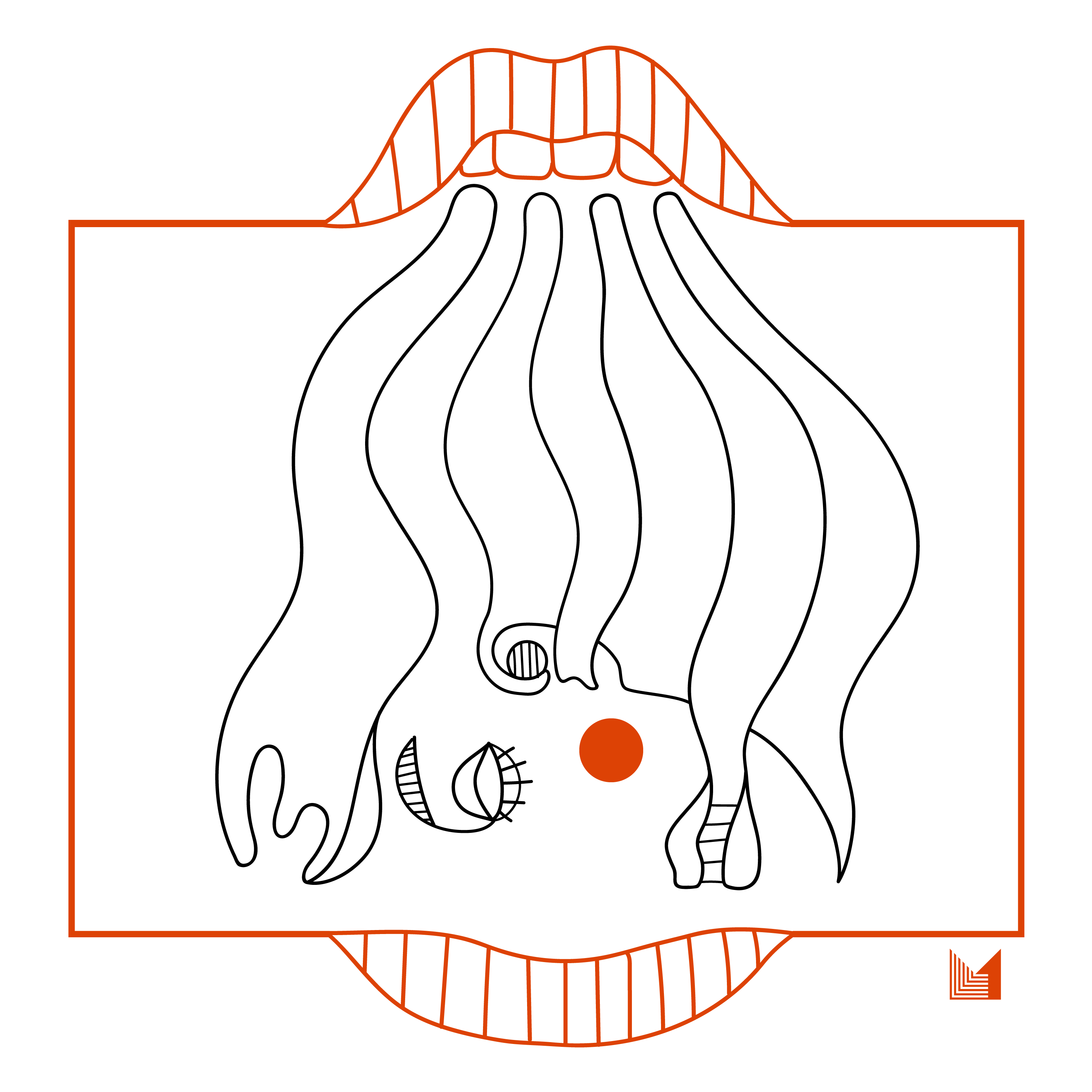 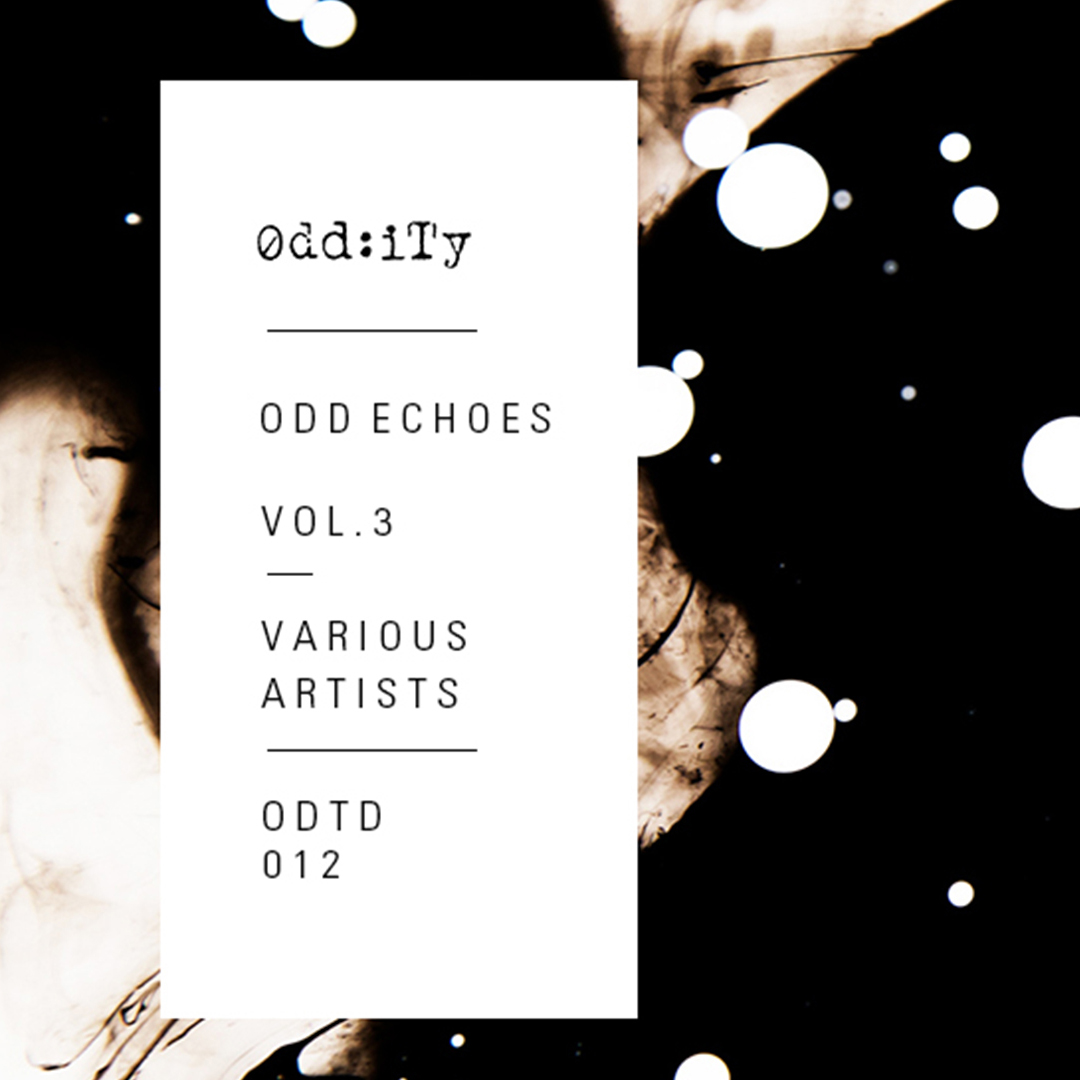 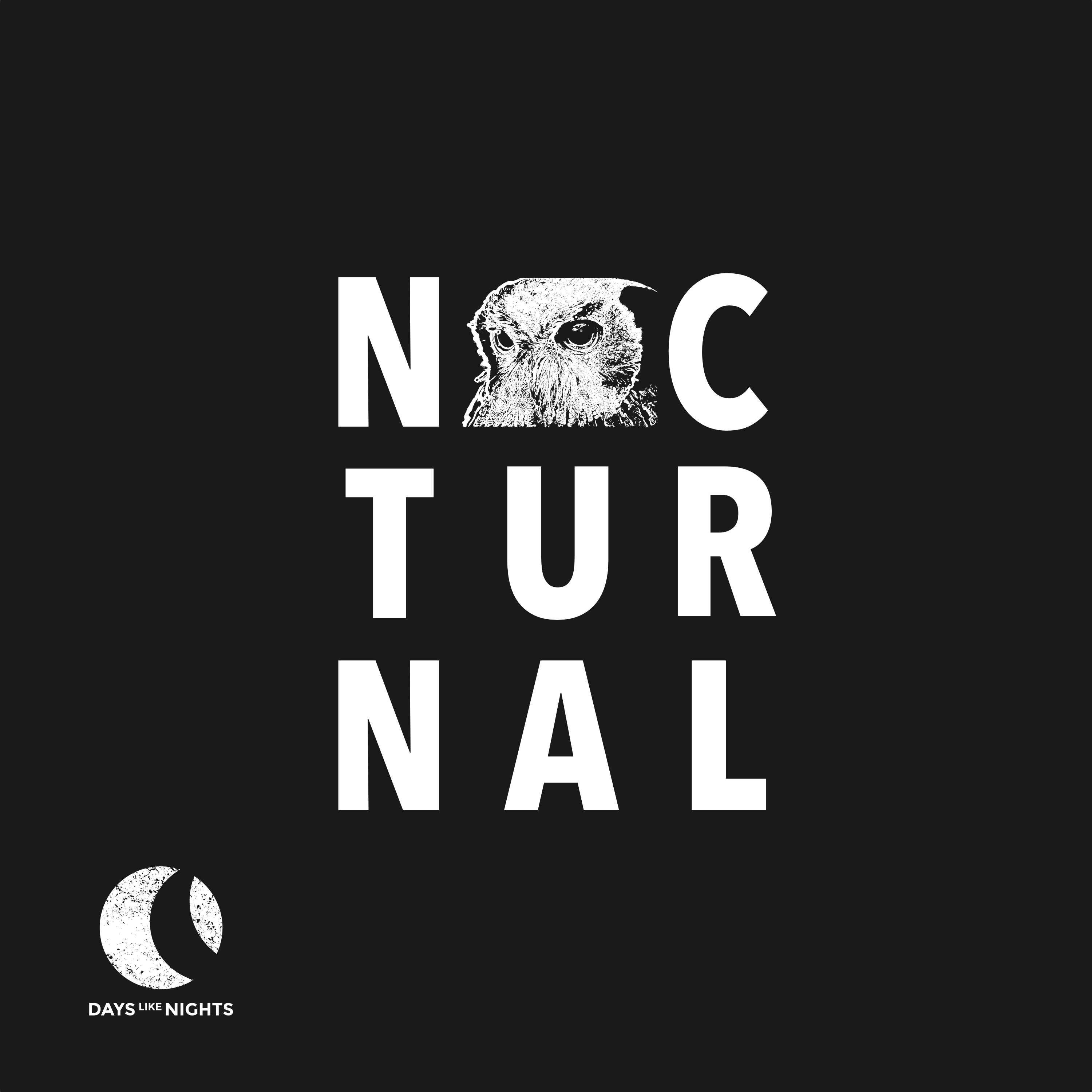 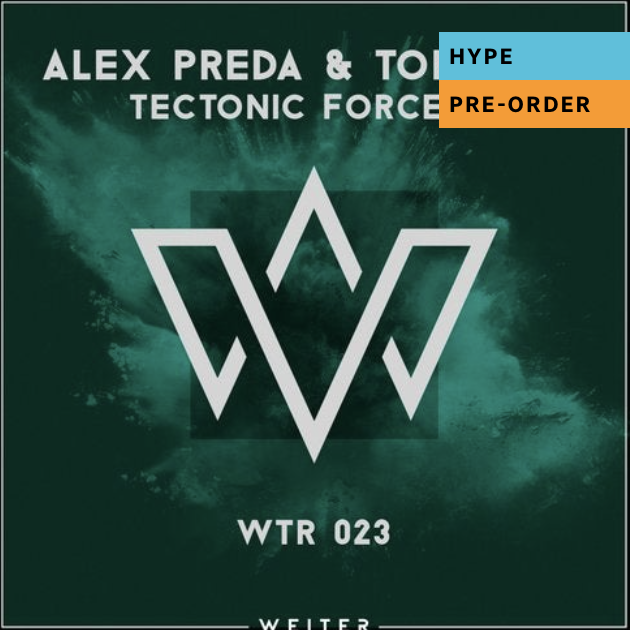 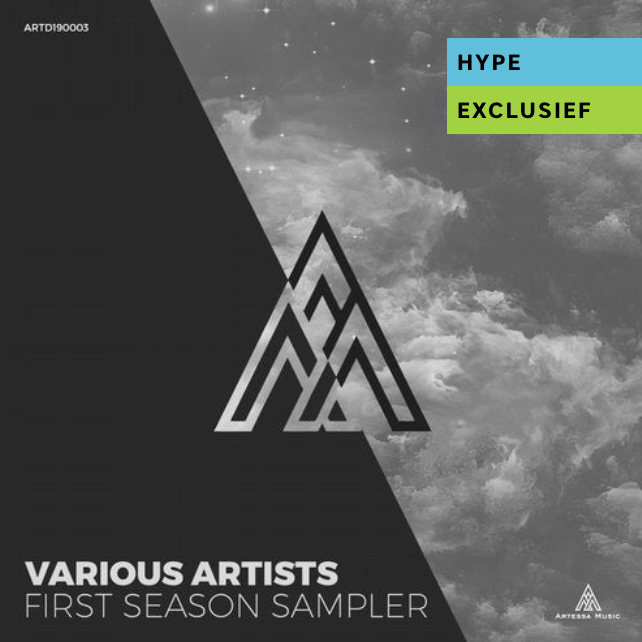 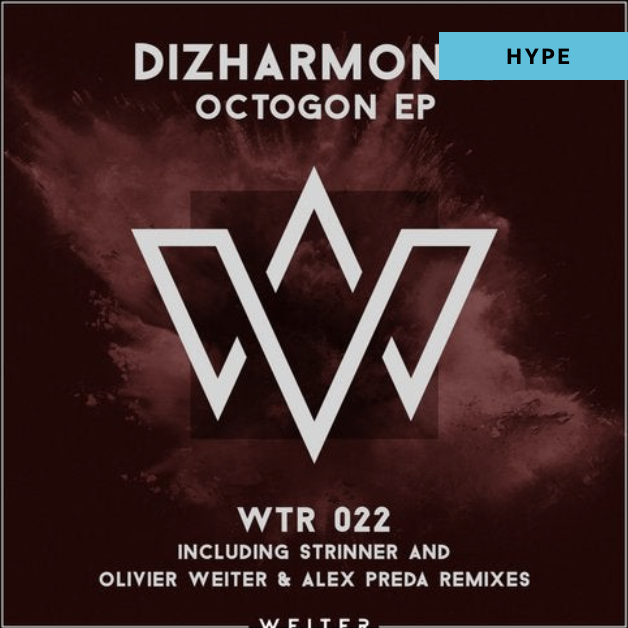 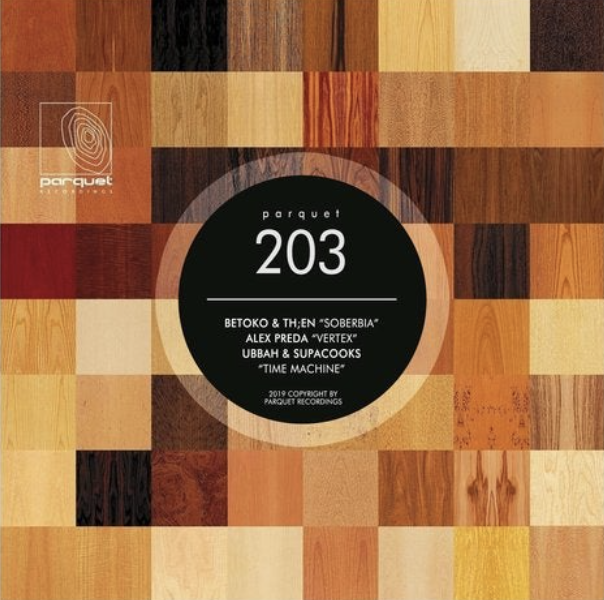 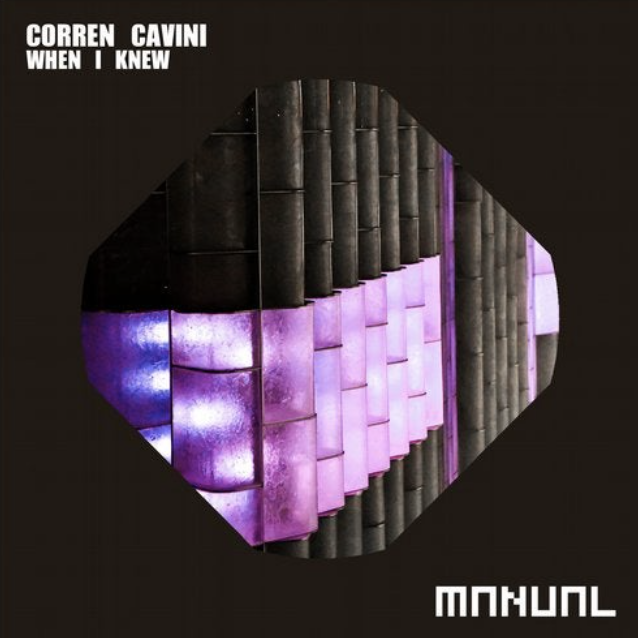 When I Knew (Alex Preda Remix) 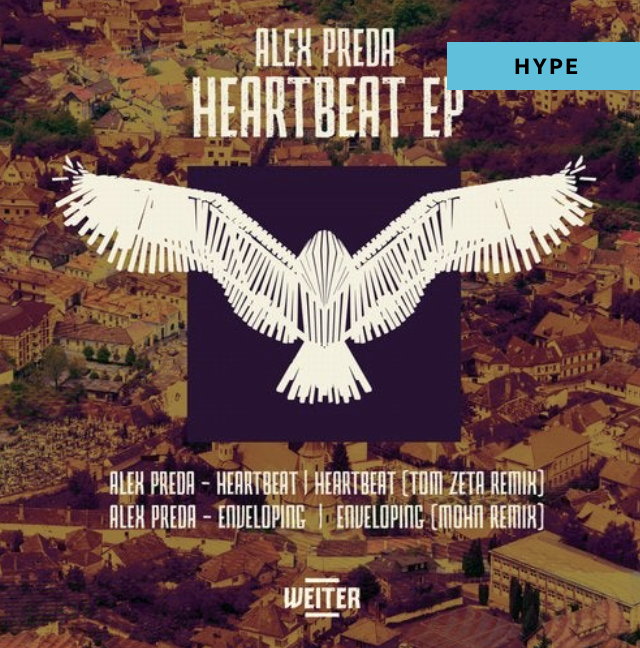 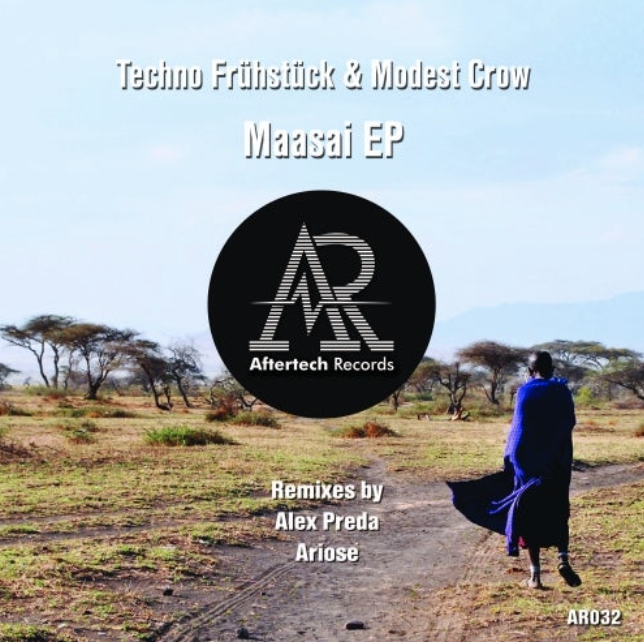 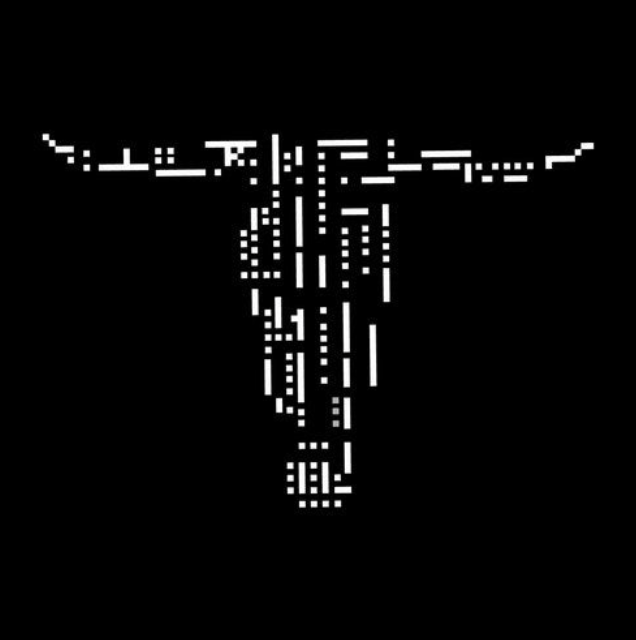 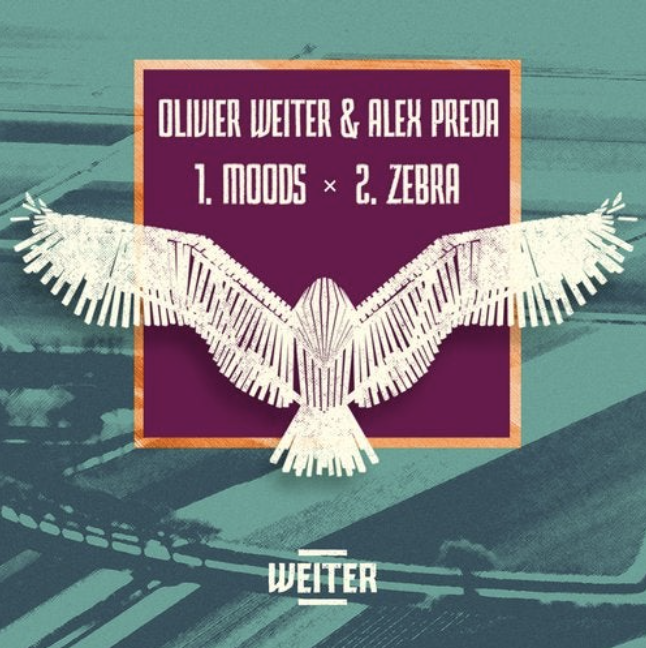 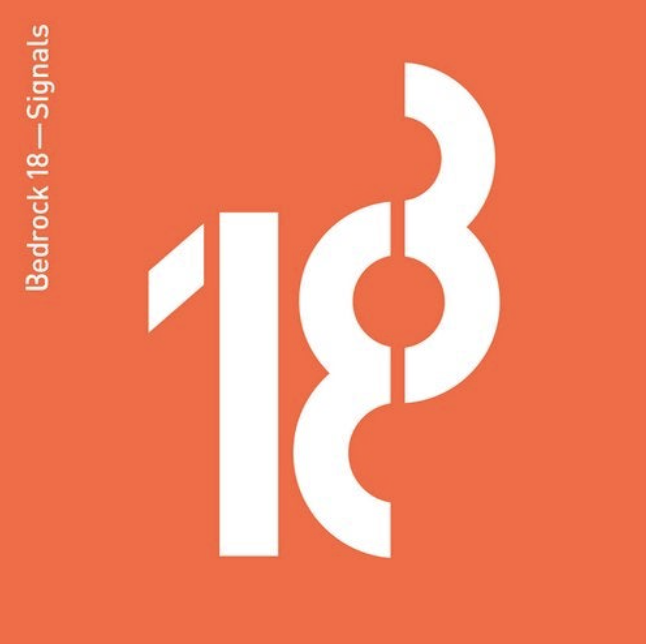 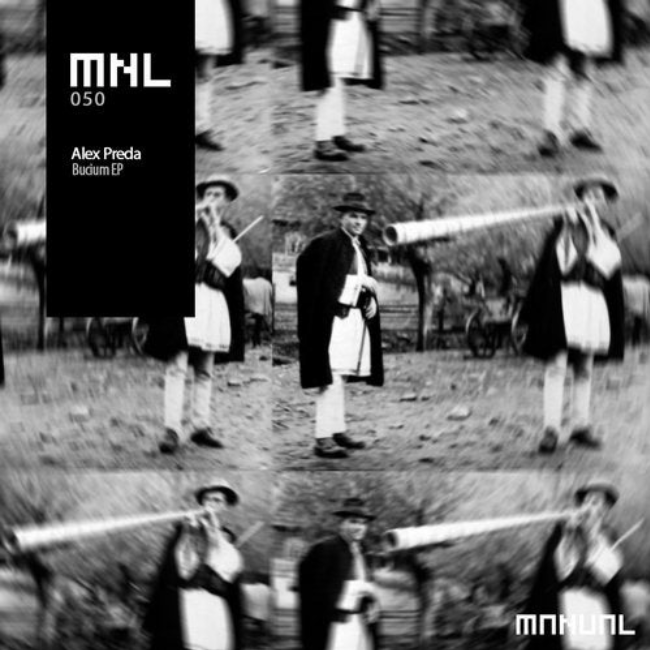